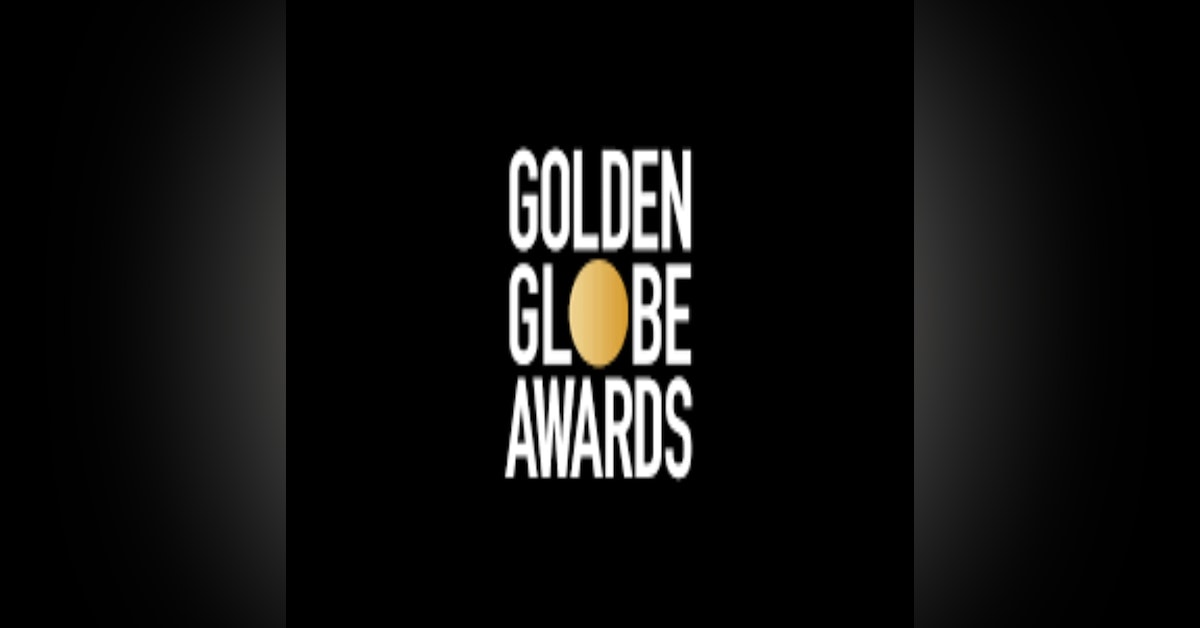 It’s really anyone’s guess as to who will take home a Golden Globe this coming Sunday, but to give you a little help with your awards ballot, I have with me in this episode a veteran Broadway, television and film actor who first came to national attention when he repeated his Broadway role in "Cactus Flower," in the film version—opposite Goldie Hawn, Ingrid Bergman and Walter Matthau. He went on to appear in a long list of television series and movies, and to act opposite many of the entertainment industry’s biggest stars—Peter Sellers, Jackie Gleason, John Wayne (in his final film, "The Shootist"), and many more.

Check out Rick's thoughts on the nominees below and see if you agree.