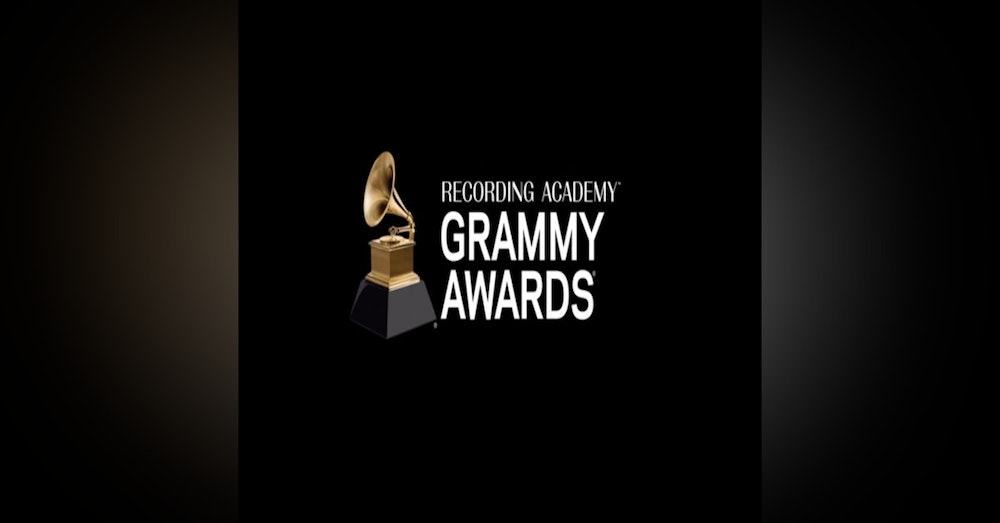 Well it's the 62nd Annual Grammy Awards this Sunday and with me on this episode to talk about it and predict the winners is singer & songwriter Estelle California...