A Nose for Trouble with Michael Ainslie 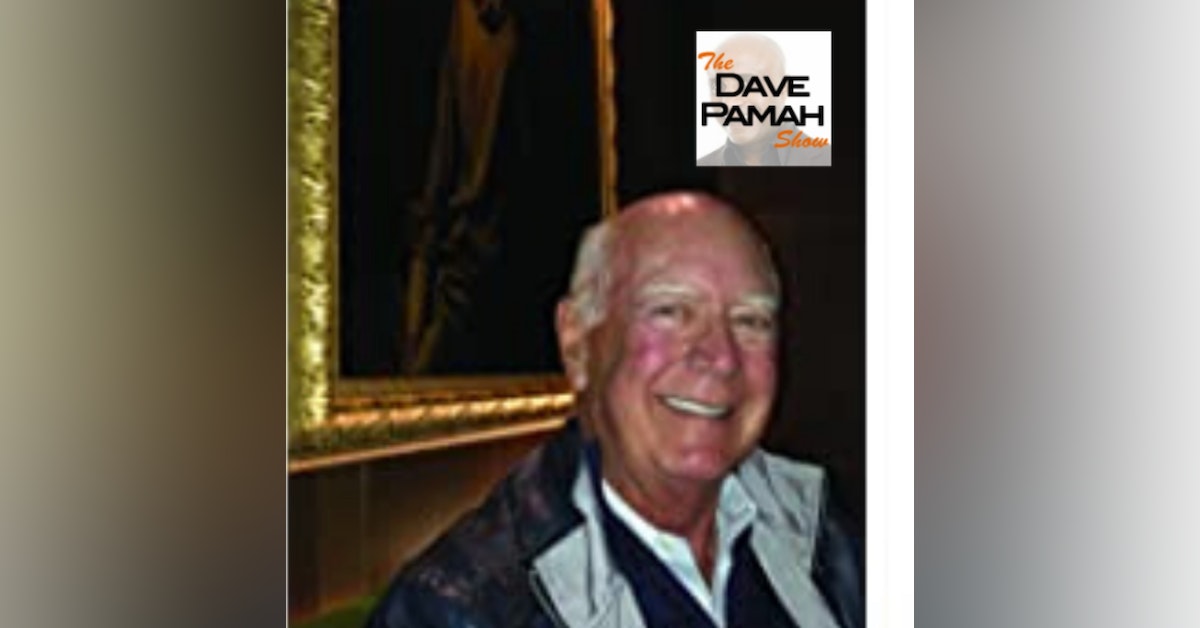 Sometimes, the greatest lessons in life are a direct result of the adversities we face. In today's episode I speak to a businessman who recently released memoir of lessons learned to help the next generation of leaders called "A nose for trouble."

In his book he reveals he has, amongst other things:-

Michael Ainslie is the former president and CEO of Sotheby's, the former president and CEO of the National Trust for Historic Prevention, and a former director of Lehman Brothers. He was also the founding chairman of the Posse Foundation, serving in that role for 13 years and continuing today as an active board member and mentor to scores of Posse scholars and alums. Posse has sent over 9,200 young urban leaders in 10-person cohorts (posses) to elite universities on full-tuition leadership scholarships. 90% of Posse scholars graduate, and they are taking on leadership roles in the workplace.

Check out A Nose for Trouble on Amazon!