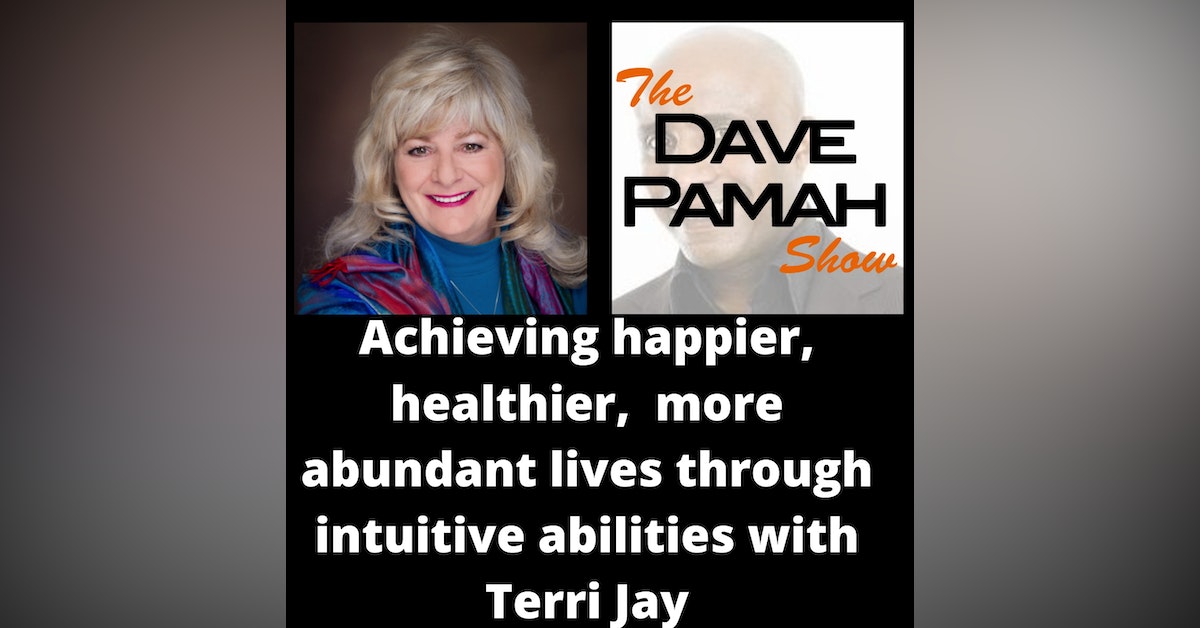 Terri Jay enjoys a solid reputation as an intuitive, medium and animal communicator. She is also renowned as a medical and veterinary intuitive. She regularly talks to people and pets who have passed in the course of her work, particularly when helping people deal with the loss of a loved one. Along with her work on the “other side,” Terri also works with people who have communication disorders such as autism, Alzheimer’s, traumatic brain injuries, people who are comatose, and babies who have just not yet learned to talk. She is adept at remote viewing and sensing and her readings produce amazing results and incredible details. A native of Cleveland, Ohio, she remembers being drawn to horses at an early age. She began riding lessons and by age 16, she was showing horses on a Class A circuit as a junior rider and also taught riding locally. She went on to attend Ohio State University where she studied Animal Science. By the mid1970s, Terri had moved to Las Vegas, Nevada, where she started a free, horseback therapy program for disabled children. In 1985, she moved to Reno to become the first Executive Director of the Nevada Commission for the Preservation of Wild Horses, a position she held until 1990 when she decided once again to offer a horseback therapy program. It was during this time that she discovered her gift for telepathic communication with disabled children that soon grew to include horses and other animals. Terri has always been in front of the media spotlight for her therapeutic riding program, which received local and national coverage. During her stint with the Wild Horse Commission, she was featured in an episode of "Unsolved Mysteries" about the killing of hundreds of wild horses in Nevada. She went on to appear on countless television news shows for her intuitive work, in national and international magazines and newspapers and on the TV series "Texas Justice" as an expert witness. Terri enjoys a full-time career in providing readings by phone and in person and doing workshops around the country. She has also had successful shows at local casinos. She much rather enjoys the area of animal and non-verbal human communication and she specializes in communicating with world class competition horses. Terri is presently working on pitching a television show which will demonstrate her incredible abilities. Terri currently resides in Carson Valley, Nevada with her husband, Haflinger horses and two dogs. Her book, “The Cowgirl Shaman Way – Seven Easy Steps to Develop Your Intuitive Ability,” is available on Amazon.