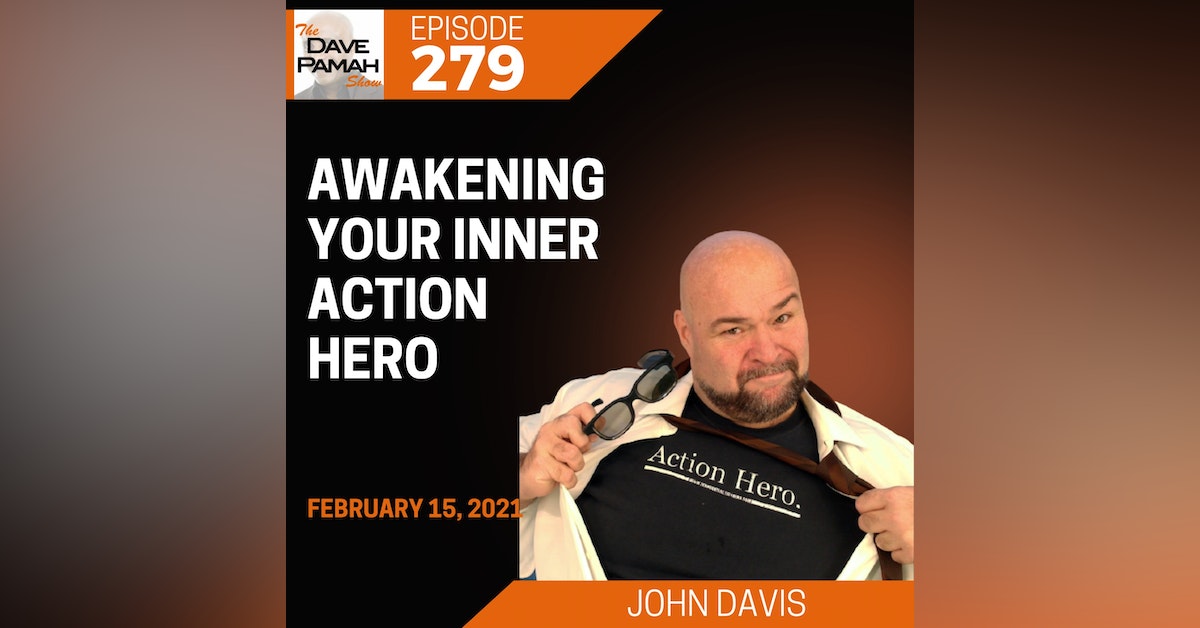 John Davis is an internationally known Speaker, Comedian, Fight Director and Action Hero. As an international entertainer, John has traveled extensively throughout the world speaking to audiences of all ages and backgrounds in 28 countries and over four thousand live performances. John encourages his audiences to set and reach their highest potentials and is often invited back as a peak performance coach. Since the tragic events of September 11, 2001 John has dedicated a great amount of time bringing entertainment to the soldiers overseas. On six USO tours, John has performed more than one hundred shows and has taken his comedy to even the most remote bases in both Iraq and Afghanistan. As the Artistic Director of four regional theme parks across the nation, John developed a reputation for reversing negative trends. Under his leadership, the parks witnessed growths of up to 60% in a single year's time.

And here is a link to a hidden free gift page : https://www.corporateactionhero.com/free-gift-page.html