Beyond Intention Paradigm with Daniel Mangena 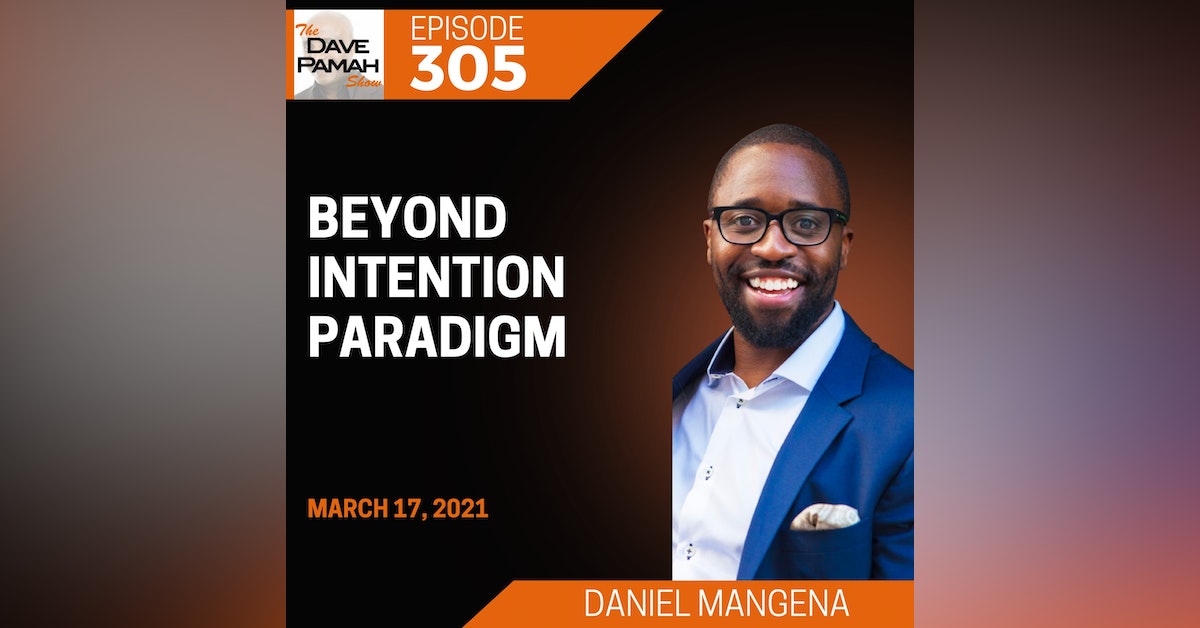 After receiving a late diagnosis of Asperger’s and experiencing what can only be described as life-shattering trauma at the age of just 20, Daniel spent the next seven years struggling to keep these revelations and events from spilling into every area of his life. As a result of his struggles, Daniel built a simple, four-step system called the Beyond Intention Paradigm. Initially built as a lifeline grappling with suicidal thoughts, Beyond Intention was born, transforming Daniel’s life from misery to celebration. Through his own struggles, Daniel found a path to lasting joy and purpose and he wants nothing more than to share the tools that saved his life. To that end, he lives by this mission statement: “To Spearhead an evolutionary uplift in universal consciousness by awakening people to the importance of their unique role. This that is already encoded in them by way of a deep and often ignored or undervalued passion defined as their Dream.” Through his motivational speech, Daniel shares his vision of empowerment and joy. The books he has authored, his “Do it With Dan” podcast series (which is available on all major platforms, regular blogs, published articles and worldwide workshops; have all helped thousands across the globe. His prolific work recently earned him a spot in the Wall Street Journal as a “Master of Success”. As seen on Wall Street Journal, Market Watch, ABC, NBC, CBS & FOX.