Bringing Out the Winner in You - With Shawn Harper 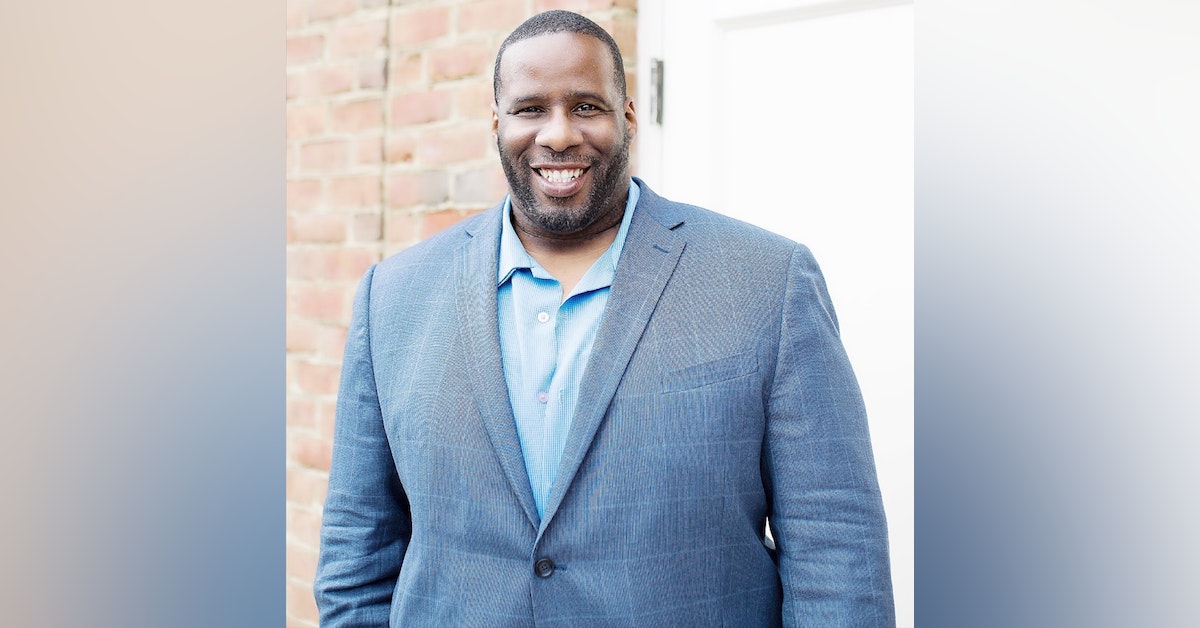 Shawn Harper's accomplishments as a motivational speaker were not achieved over night it was a process that stemmed from childhood.

Shawn’s childhood was marked with poverty, by 5th Grade he was documented with five learning disabilities, stuttering, academic failure, drugs, and alcohol. This was a process he had to endure to develop strength of character to become the confident man he is today .He is a former NFL offensive lineman who played a total of seven seasons with the Rams, the Oilers, the Colts, and NFL Europe. Since 2004 he has owned and operates American Services and Protection, a multi-million-dollar security services firm headquartered in Columbus, Ohio. A Motivational Speaker and an Author. His journey from the grit and sweat of the NFL locker room to the corporate culture of the boardroom proved that he could win in both worlds by using many of the same principles and strategies!

As a powerful, nationally-recognized motivational speaker, Shawn Harper has inspired countless individuals and corporations such as Dow Chemical, Northwest Mutual, Beach Body, Chambers Of Commerce, Michigan Aggregates Association and Goodwill Industries to maximize their resources, harness their potential, and manifest their vision. Growth and reproduction in the areas of leadership, capacity, teamwork, adversity, and communications are the hallmarks of winners.

Harper understands that on the journey to victory, obstacles will arise and challengers will push back, but he believes that “a setback is just a setup for a comeback”!

Discover more about the concepts that catapulted him to the front of the line in his book “The Winning Edge, 8 Principles that Will Bring Out the Winner in You” on Amazon.com and visit his website at shawnharper.org.