Choose your struggle with Jay Shifman 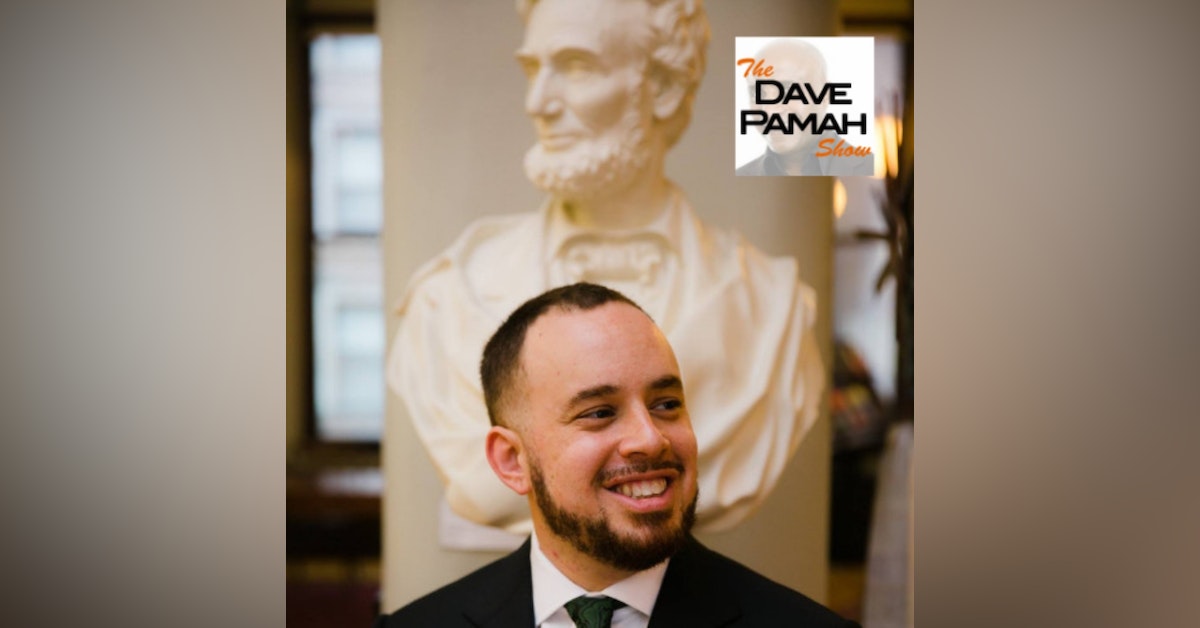 For much of Jay's early life, he was told that he was living with a debilitating issue of Mental Health. As his condition worsened, He was prescribed more drugs at ever higher doses until, in his early 20s, he was daily taking more than the estimated lethal dosage of one drug and abusing many others while living with a full-blown Addiction to prescription pills. At 23, after two suicide attempts, an overdose, and time spent in an inpatient hospital and a rehab facility, he decided enough was enough and pledged himself to withdraw from all of his prescriptions. His symptoms disappeared almost immediately. After entering recovery and rebuilding his life, he pledged himself to one mission: choosing his struggle. In a world where many don’t get a first chance, he realized just how lucky he was to get his second. He decided to dedicate his life to making a difference around the topics of Mental Health and Addiction. After years of having his struggle chosen for him—to simply make it through the day—he finally chose what to struggle for. Along the way, he has served in a variety of roles aimed at bettering the communities he lived in. He succeeded in increasingly elevated nonprofit fundraising roles, including Cincinnati Ballet and the Make-A-Wish Foundation, and served as the Political Director for the bipartisan consulting organization MainStream Strategy. Additionally, he has written for publications including David’s Voice, New York Minute Magazine and Guy Talk. Born and raised in Cincinnati, Ohio, he lives with his wife and dog on Daniel Island, South Carolina. A graduate of Northern Kentucky University with a B.A. in Psychology, he strives every day to end the stigma around the topics of Mental Health and Addiction by telling his story and helping others tell theirs. He has certifications in Psychological First Aid, Drug Policy and the Social Contexts of Mental Health and Illnesses, Suicide Prevention, and Coaching, among others. Additionally, he is the Founder and Principal Consultant at Ornelas Station Consulting. You can learn more about his experience by visiting his LinkedIn page and you can find his podcast, the Choose Your Struggle podcast, on Stitcher, Apple, Castbox, Overcast, Pocket Casts, Radio Public, and Spotify. Website: https://www.jayshifman.com