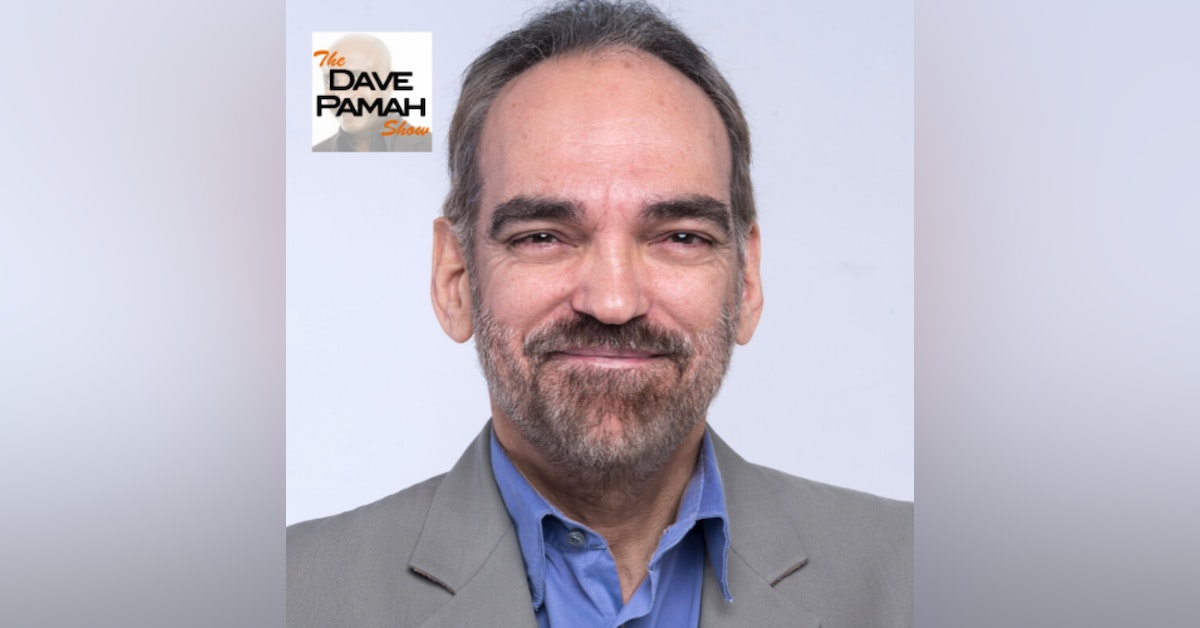 Fernando Iglesias is Co-President of the World Federalist Movement-Institute for Global Policy and a Member of Parliament in Argentina (2007-2011 and 2017-2021).

He is the Director of the campaign for a Latin American and Caribbean Criminal Court Against Transnational Organized Crime (COPLA). He is also a founding member of Democracia Global – Movimiento por la Unión Sudamericana y el Parlamento Mundial (a WFM MO) and directs the Altiero Spinelli Chair for Regional Integration at the Consorzio Universitario Italiano per l’Argentina.

As an Argentine MP, between 2007 and 2011 he sat on the Mercosur Parliament (Parlasur) and the Latin American Parliament (Parlatino). In 2011 Iglesias was distinguished as Commendatore of the Order of the Star of Italian Solidarity for his work in the A. Spinelli Chair, awarded by the President of the Italian Republic, Giorgio Napolitano. He was a university Professor at UCES (Theory of Globalization) and at UB (International Governability). He has specialized in the political aspects of globalization, publishing several books including “Globalizing democracy” and “Global modernity”.