In this episode I talk to Tom Paladino is the Founder of Scalar Light Technology, a guaranteed, fast, harmless, and painless treatment process that has successfully healed patients with quantum illnesses like HIV, Ebola, Herpes, Hepatitis, Tuberculosis, Malaria, etc 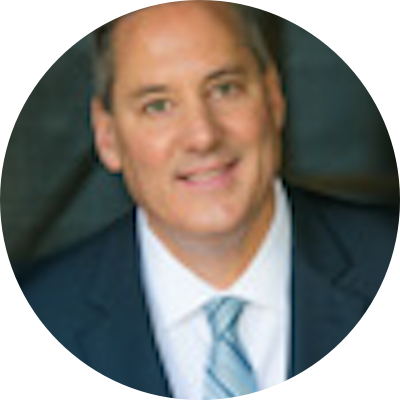 Based on these theories and the work of scientists who came before me, I was able to develop scalar energy instruments capable of harnessing and transmitting instructive energy to heal human subjects by way of their photograph. You can think of this as similar to a radio broadcast with my instruments as the broadcaster, and your quantum body as the receiver. The difference is that the energy transmitted is not electromagnetic, and is therefore immeasurable by traditional science.

My instruments provide a guaranteed, fast, harmless and painless treatment process that has successfully healed patients with quantum illnesses such as HIV viral disease, Ebola, herpes, hepatitis, Lyme disease, tuberculosis, malaria, etc. Over 400,000 pathogens are identified and subsequently disassembled by way of this unique scalar energy protocol. These scalar light instruments administer the scalar energy reverse-phase angle harmonic of a pathogen, thereby causing that agent of infection to disassemble or fall apart. Bacteria, viruses, fungi and protozoan, can all be disassembled, representing a cure or prevention for thousands of diseases. Once the causative agent of a pathogen disease has been eliminated, the symptoms associated with that infection decrease or disappear altogether.