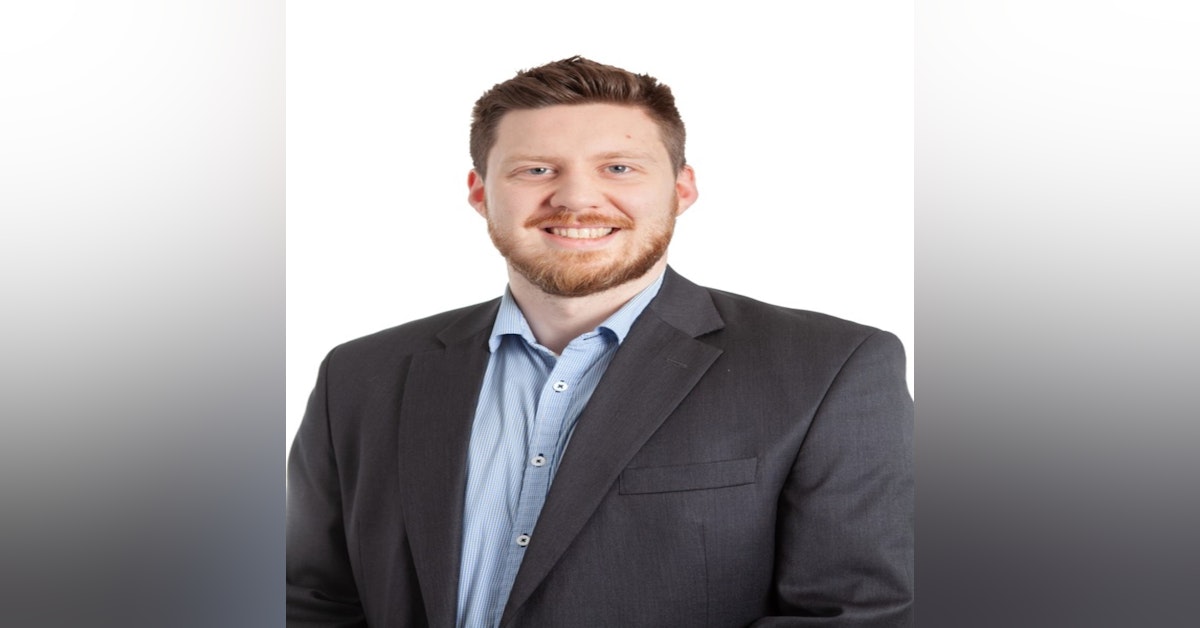 Daniel Blewitt is a graduate of Melbourne University and La Trobe University, with a Bachelor in Political Science and Postgraduate Diplomas in Economics and Financial Management.

After going through University, it became clear that the solution to many of humanities problems lay in the nation state system we used. As a small species, bound to one rock among trillions upon trillions, it was frustrating to see us bickering over so little, and Daniel felt the need to change something.

Starting with the United Republic of Humankind in 2014, he started trying to do the impossible and build a movement to unify humanity into a single republic. For a time organising an array of social media profiles operated by passionate followers in 5 different languages, building support for the URH.

Through a variety of initiatives, crowdfunds, acting as the Outreach Director for the Australian Progressives and trying to push the concept of unification, he's now working with the World Federalist Movement to try and finally reform the institution that stands at the heart of the movement. As a professional salesperson, he understands what needs to be done in order to turn global unification into the popular cause it could be.

He also hosts a podcast called 'After This: A Unification Podcast' dedicated to the cause of human political unification and its necessity.