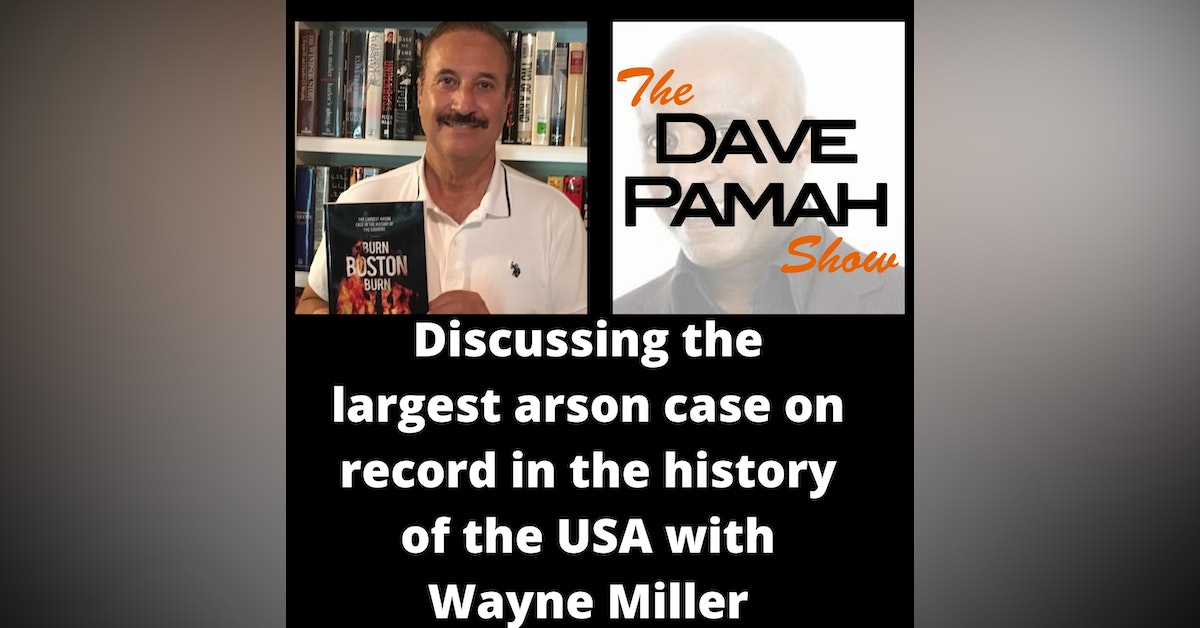 Wayne Miller was a Special Agent, Criminal Investigator and Certified Fire Investigator for the Federal Bureau of Alcohol, Tobacco and Firearms in Boston for 25 years. He has been involved in numerous high profile illegal firearms, bombing and arson cases. As a member of the ATF National Response Team, Mr. Miller responded to several major fire and explosion incidents. During his public and private career, he examined more than 2,300 fire and explosion scenes plus provided expert testimony in numerous Federal and State courts. After retiring from ATF in 2001, Wayne worked privately for 18 years, eventually working fire and explosion scenes in 43 states. Mr. Miller has been a member of the International Association of Arson Investigators since 1984 and has held numerous positions within the MA Chapter of the IAAI. Besides teaching fire investigation as an Adjunct Professor at Cape Cod Community College for 2 semesters, he has been a speaker on fire-related topics over 80 times throughout the United States and in Canada. He published his book, Burn Boston Burn in August 2019. Burn Boston Burn-The Largest Arson Case in the History of the Country is an astounding true crime case about a conspiracy of 9 men, including 3 Boston cops and a Boston firefighter, who burned Boston and surrounding communities in the early 1980s due to tax-cutting measures that caused layoffs of hundreds of police and firefighters. Over 2 years, these fire buffs turned arsonists, torched 264 buildings, causing millions of dollars in damages and hundreds of injuries. The city was ablaze with nightly multiple-alarm fires, sirens wailing through the streets and people too afraid to sleep. Told by the ATF Federal Agent who lived this domestic terrorist investigation for three years, Wayne Miller interweaves the activities of the arsonists with those of the investigators, the firefighters, and the citizens of the area. An arsonist’s journal provided the basis for chilling insights into their words, actions and thoughts.