Establishing gender equality in the workplace with Anju Solanki 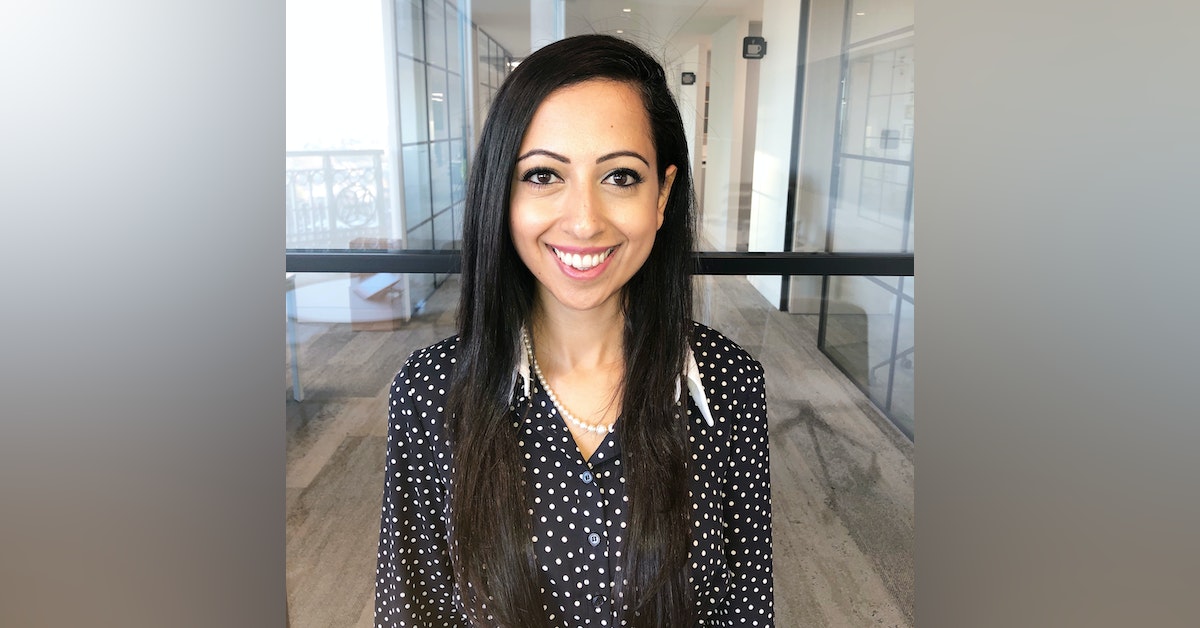 Prior to founding MEA Consulting, Anju gained 12 years of experience working within Investment Banking for Citigroup, Lloyds and Barclays where she successfully built her own franchise.

Having spent the majority of her career working on a trading floor, which demands women tap into their alpha personalities, Anju became increasingly passionate about the gender inequalities which women face, and this passion was further augmented when she became a mother.

Anju aspires for her daughter to grow up into a world in which organisations embrace female talent at all stages of a woman’s life. Anju has three sisters and was raised singly by her mother who dedicated her life to raising her four daughters, yet also achieved three universities degrees and worked all hours to support their dreams.

Anju believes ambitious and hardworking women are extraordinary assets to any team and organisation.