Forming the first black-owned stock exchange in the U.S with Joe Cecala 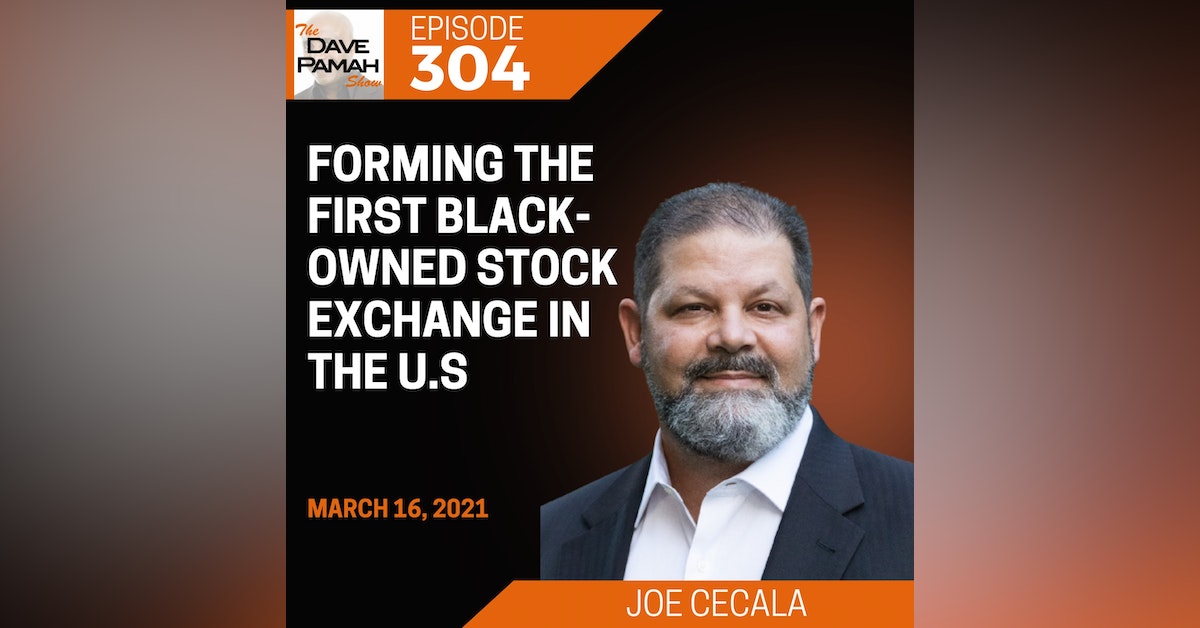 Joe Cecala was a lawyer who worked on many small capital transactions for more than fifteen years. In that time, he saw that small capital transactions, however good, always lack a clear exit. Answering the investor question “How do I sell my investment?” was a constant problem. This, and other problems in raising capital, were especially pronounced in the black community as his firm worked with the Chicago Urban League attempting to help the “Next One” entrepreneurship program. Early in his legal career, Mr. Cecala learned how stock exchanges “hunt” for liquidity because he was the lawyer for the founders of Archipelago, one of the first and the biggest electronic stock exchanges in the world. Archipelago grew and was eventually acquired by the New York Stock Exchange, becoming the electronic infrastructure for the NYSE still used today. Because of his experience in understanding the formation of the world’s greatest electronic stock exchange, Mr. Cecala learned how a stock exchange creates and controls liquidity in the markets. Following his involvement with Archipelago, Mr. Cecala spent years researching capital markets. In that time, he discovered that the structure of the US capital markets and the current stock exchanges favor only the largest transactions with celebrity companies. Mr. Cecala's research showed that, prior to Archipelago, the overwhelming majority of IPO’s were $50.0 million and under! By 2004, small capital IPO’s had all but disappeared. After years of working with minority businesses, in addition to this, he realized as well that minority businesses were nearly absent from all IPO and public company listings. In 2018, Joe Cecala founded the Dream Exchange to solve these long-standing market problems by creating a stock exchange to become completely inclusive and expand access to capital markets for companies with great imagination and foresight into the future as well as make an impact on the lacking diversity in the capital markets. In 2020, a black owned private equity firm, Cadiz Capital Holding LLC, entered an agreement to become the majority owner in Dream Exchange, thus creating the first black owned stock exchange in the history of America. Learn ore here: https://www.liinks.co/dreamex