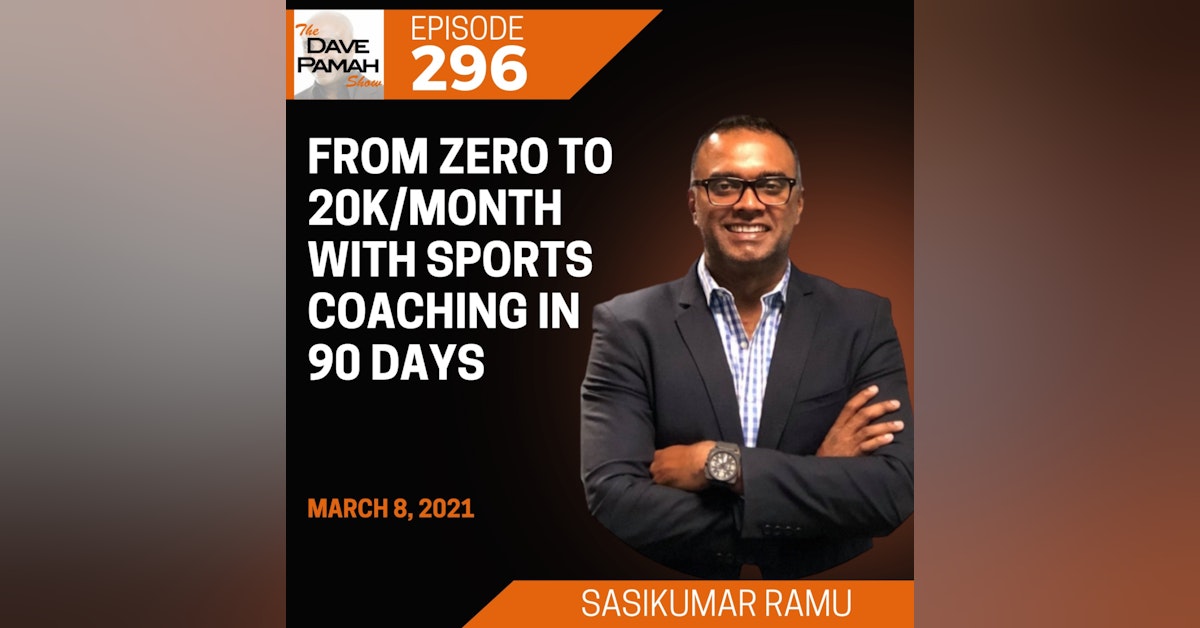 Sasikumar is a former international soccer player turned sports entrepreneur. Having played over 35 times for Singapore, he scored the winning goal in an international tournament that was the first ever international title for the island nation. He also won several domestic titles with all the clubs he played for in Singapore. Sasi as he’s known to his family and friends, he moved to Australia to pursue a career in Sports marketing upon his retirement from professional soccer where he was exporting Australian sports excellence to India. During the course of his time in Melbourne Australia, Sasi managed former Australia cricket legend Gregg Chappell which saw him land the role of the Head coach of the Indian cricket team, a role referred as the ‘Second most important job” after the Prime Ministers in cricket mad India. Sasi started a sports marketing agency called Red Card Global in 2005 offering athletes management services and sponsorship marketing for his athletes under contract. A year later, Sasi was head hunted by Japanese advertising giants Dentsu Singapore to set up their sports division to manage their blue-chip clients like Canon, Panasonic and Toyota. He returned to Red Card Global a year later to pursue his entrepreneurial dream and turned his one-man agency into a 60 people juggernaut in South East Asia. His agency Red Card Global was involved in some of the major sporting events in South East Asia and won several industry awards. Sasi’s career highlight was selling a concept of the radio station to a local telco for 7 figures just on a PowerPoint presentation. A story worth sharing about an entrepreneur who had no resources but was resourceful to turn an idea into a multi-million dollar project. Red Card Global was also instrumental in consulting the current King of Malaysia His Majesty Sultan Abdullah on the privatization of the Malaysian Professional football league. The deal ended up becoming the biggest TV and commercial rights in Asia when it was sold for USD$450million to media conglomerate MP Silva. Sasi was also the key figure in launching the Philippines Professional Football league in 2017. Red Card Global, was acquired by a Japanese conglomerate in 2016 at a valuation of SGD$10miliion. In 2018, Sasi launched a mentorship programme called Sports Business mentor that helps other sports entrepreneurs globally to avoid the mistakes he did and take their business to profitability in just 90 days using his proprietary framework. As an investor, Sasi owned a 4th division club in Portugal (Algarve CF) and a semiprofessional club in Singapore (Admiralty FC) Sasi is also a media personality in Singapore having worked on ESPN Star Sports on the English Premier League and the FIFA World Cup. Currently, he has his own sports radio show with national broadcaster Channel News Asia called “Sports Talk Weekend.” Get the free eBook: https://grow.sportsbusinessmentor.com/book-giveaway