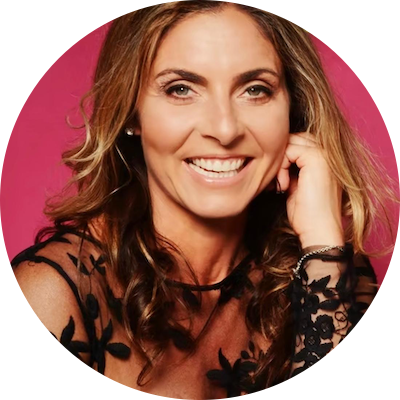 Emma-Jane is the CEO of The Works Company (a series of lifestyle businesses) and became the face of The Wellbeing Show for That’s TV (2013-2017), she now presents Talk the Taboo on YouTube/Spotify Podcast, The Well-Being Show & The Power Hour for River Radio. She writes regularly for various social media platforms as well as media connections & publications and is a regular guest on podcasts. She has also featured in many magazines articles across the globe & is the Founder of Breaking the Silence. Her personal and traumatic story of struggle and hardship covered in her debut book entitled ‘Don’t Hold Back’ and headlined in The Sun newspaper (2020) has given her the positive tools and focus she needed to fight back to create a power house of strength; compassion and dedication to living. Emma-Jane was once told ‘she was the girl going nowhere, the failure’. Sadly it seemed she had, but her reality was very different. She was sexually abused at 9 years old and by 11 years old her biological father told her he could not see her again – she has not seen him since. Aged 13 she fell into the hands of a family acquaintance who groomed her for the next few years. Throughout her teenage years she drank excessively, took drugs, became bulimic and by 15 years old was pretty exhausted by life and addicted. Her school life struggled, she was often sent to isolation, was labelled a juvenile delinquent by a child psychiatric at 14 and often suspended - none of which were effective. She struggled with nerves, night terrors, late development, OCD, PTSD, nausea, eating disorders, paranoia, anxiety. At 19 she took off to Spain and at 23 started an A-Z of therapy. A passionate & authentic speaker with relatable clear messages, keeping her audiences engaged by her genuine & insightful knowledge. She spoke at The House of Commons in 2019. She was recommended by Sarah Burns MBE, Founder of SmartWorks Reading. Using her own powerful and traumatic story she allows her audience the much needed mental and emotional freedom to live life the way they need to both personally and professionally. With a laser like focus she can shape your world with what is truly important in life. In short, Emma-Jane helps you reach your full potential whilst keeping you grounded with valued beliefs. She is exceedingly inspiring and motivating to everyone she works with and uses her platform to support the many suffering in silence to find their success and voice.
Website: https://emmajanetaylor.life 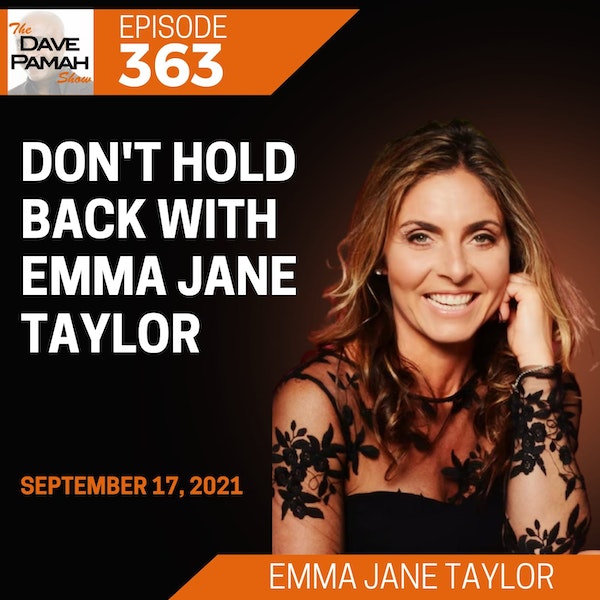