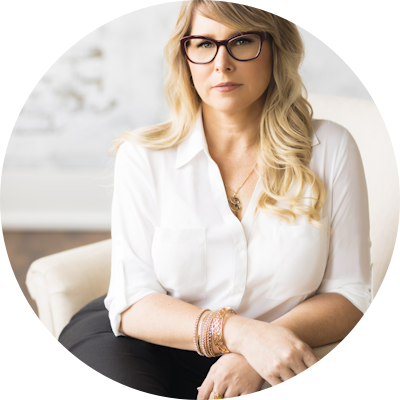 Lara Sabanosh grew up in various parts of the country and for a time, lived overseas in Guantanamo Bay (GTMO), where she was an education service facilitator at the Fleet and Family Support Center and became acting director in December 2013. She spent much of her adult life as a wife, mother and student, eventually completing two doctoral degrees. Six years in the making, her new book, Caged, is an honest and introspective memoir detailing the never-before-told other side of an international, headline story, taking readers through the first twenty years of her tumultuous marriage to Christopher Tur, to events as she lived them on the night he went missing and the aftermath. Sabanosh is currently retired from government service, residing quietly in Pensacola, Florida, surrounded by her loving family, dogs, and grand puppies. For more information see Lara Sabanosh. 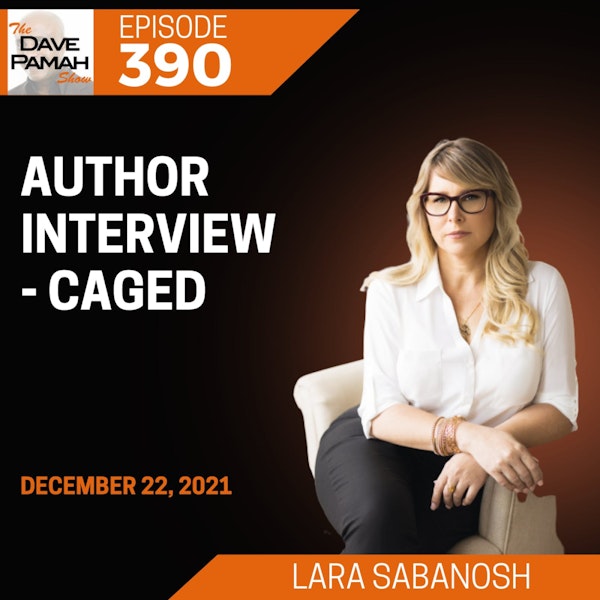