John Hoffman, author of LIVEr – My Journey of Transplant Survival is a two-time liver transplant recipient. He was diagnosed with biliary atresia as a baby and received a transplant at the Children's Hospital of Pittsburgh on January 14, 1983, when he was just 13 months old, by the great Thomas Starzl. Due to the experimental nature of John Hoffman’s first transplant, and his small size, it became a possibility in his teens that he would need a second transplant. John Hoffman was put on the list again at age 15, and received a second transplant on July 1, 1999, once again at the Children's Hospital of Pittsburgh. He now lives in Connecticut with his wife and three kids. In his spare time, John Hoffman enjoys chasing the kids around outside, eating out at restaurants, and travelling. For more information, to purchase the book or to inquire about booking John Hoffman for a speaking engagement please visit: https://johnstransplantjourney.com/ 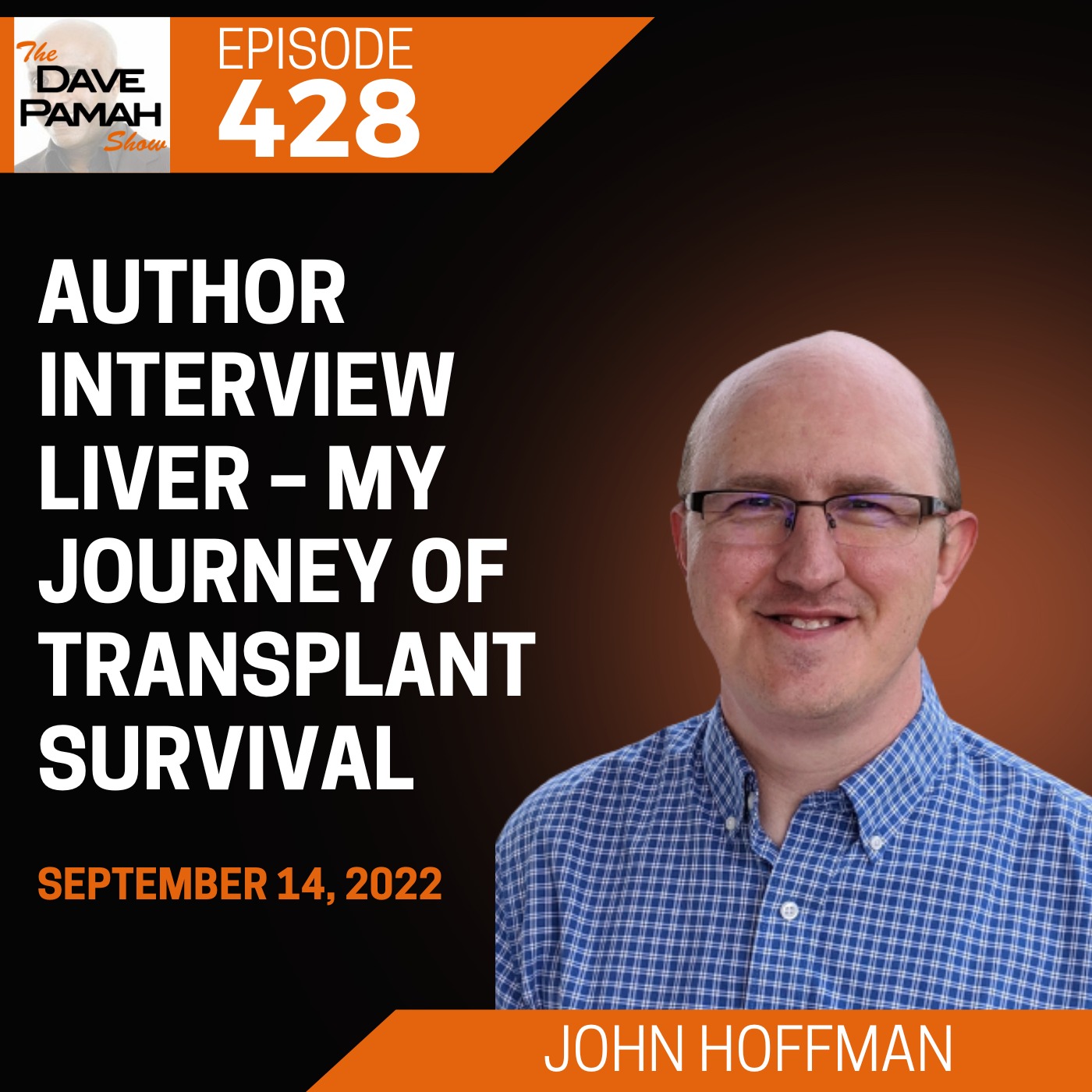