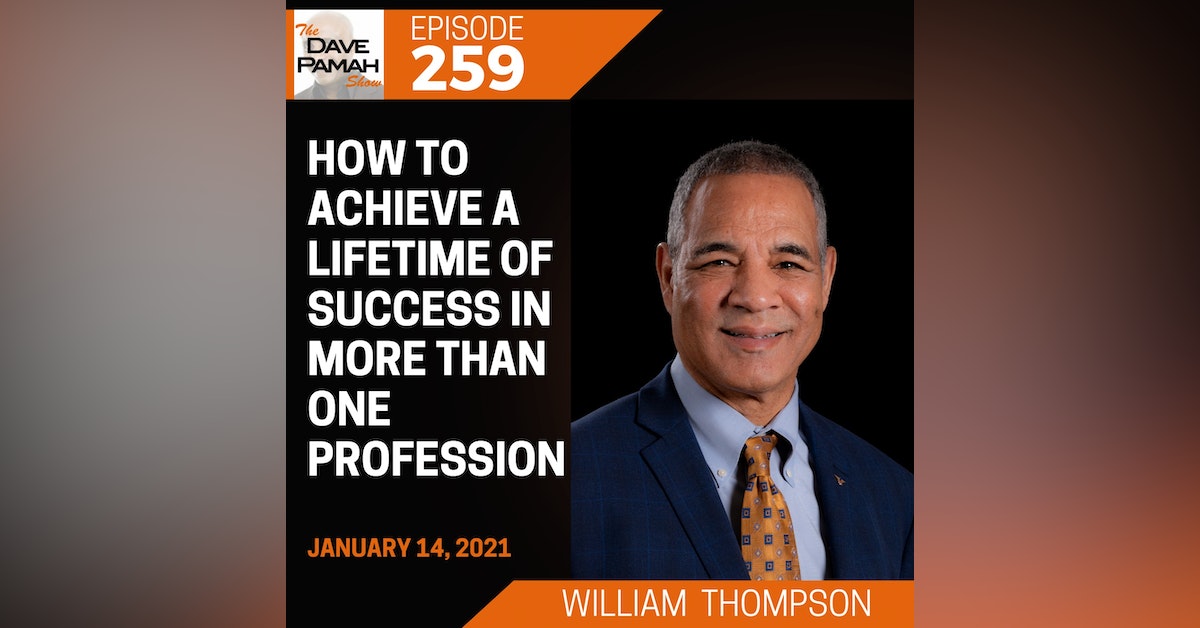 An award-winning entrepreneur, major association CEO, attorney, government leader, and international airline captain, William “T” Thompson shares the straightforward process used to build a multi-million dollar business, restructure a government agency, and turn around a major non-profit association, taking it to new membership and revenue heights. Captain “T” brings his P4 system (Principles, People, Flight Plan, and Performance) to help create a Culture of Excellence in any organization focused on long-term sustainability and financial success. He brings lessons learned through personal experience to any interview, media appearance, or group in a dynamic and entertaining fashion. His high-energy presentations and speaking points are designed to create organizational and individual excellence, focused on growing both your business and personal bottom line. Captain William ‘’T’’ Thompson’s accomplishments are many: US Air Force pilot, Delta Airlines captain, lawyer, government leader, award-winning businessman, and professional speaker. But Thompson did not start out in life with any special advantages. In fact, being born and raised in segregated South Carolina meant that the difficulties he faced growing up were many. But realizing his aspiration to become a pilot and becoming the first African American from the state to be accepted into the prestigious United States Air Force Academy was just the beginning of a pattern of successes in a life that extended far beyond its origins. Thompson uses his life’s challenges and his personal story to prove that we can all accomplish much more than we previously considered possible-and that we should strive for things that we have even considered unattainable. It doesn’t take special gifts or talents either, the author insists. He credits his P4 System as the foundation that enabled him to literally pilot his way to success and ultimately become a multimillionaire in the process. With an attractive and distinctive aviation motif, The Flight to Excellence inspires and instructs executives, entrepreneurs, and anyone with a strong desire to reach extraordinary heights on how we can each build a Culture of Excellence in our own professional and personal lives by applying his methodical process and concepts and our own discipline and hard work. The proof is in the captain’s own successes.