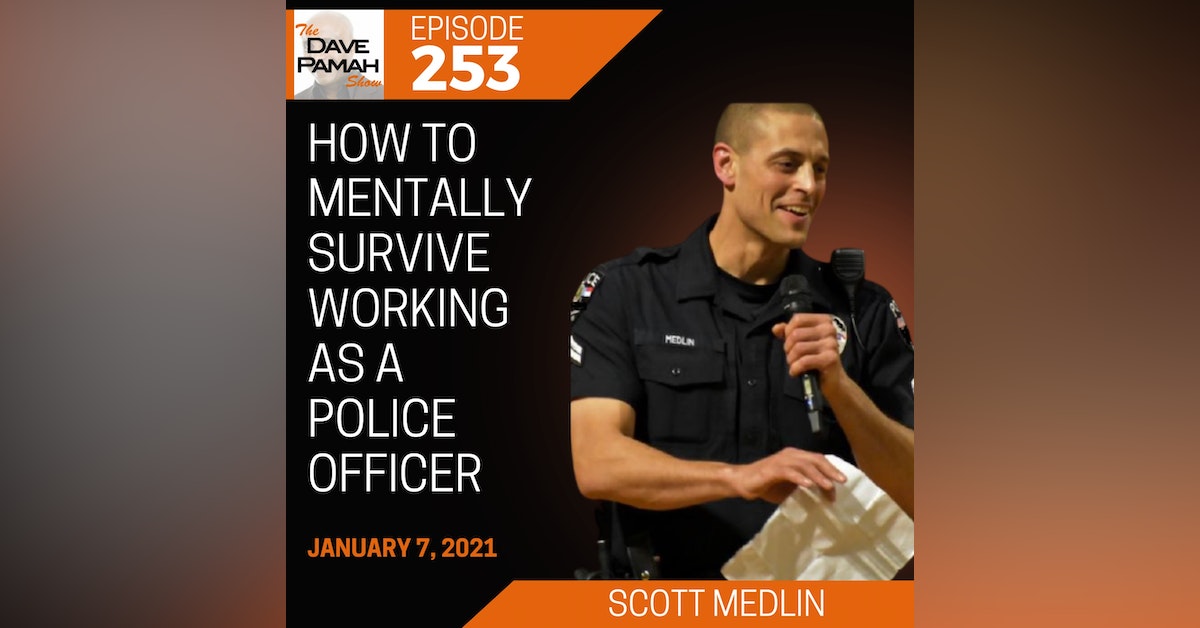 Scott Medlin has worked as a Police Officer since 2007. Prior to that, he was in the United States Marine Corps. He also attended college. He was deployed for Operation Iraqi Freedom in 2003 and 2005. Once he was honorably discharged from the Marine Corps and earned his Bachelors Degree, Scott entered into law enforcement. Through deployments and time in law enforcement, Scott has done his best to inspire others and be a team player. Scott has helped fellow officers keep marriages together, pull through during hard financial times, overcome depression, and has provided encouragement whenever an officer needed it. He is also willing to share his mental health fights to teach others how to become aware, and overcome. Scott is author of the books, "Mental Health Fight Of The Heroes In Blue", and "101 Health Tips for Police Officers".