How to Up Your Influence with Josh Elledge 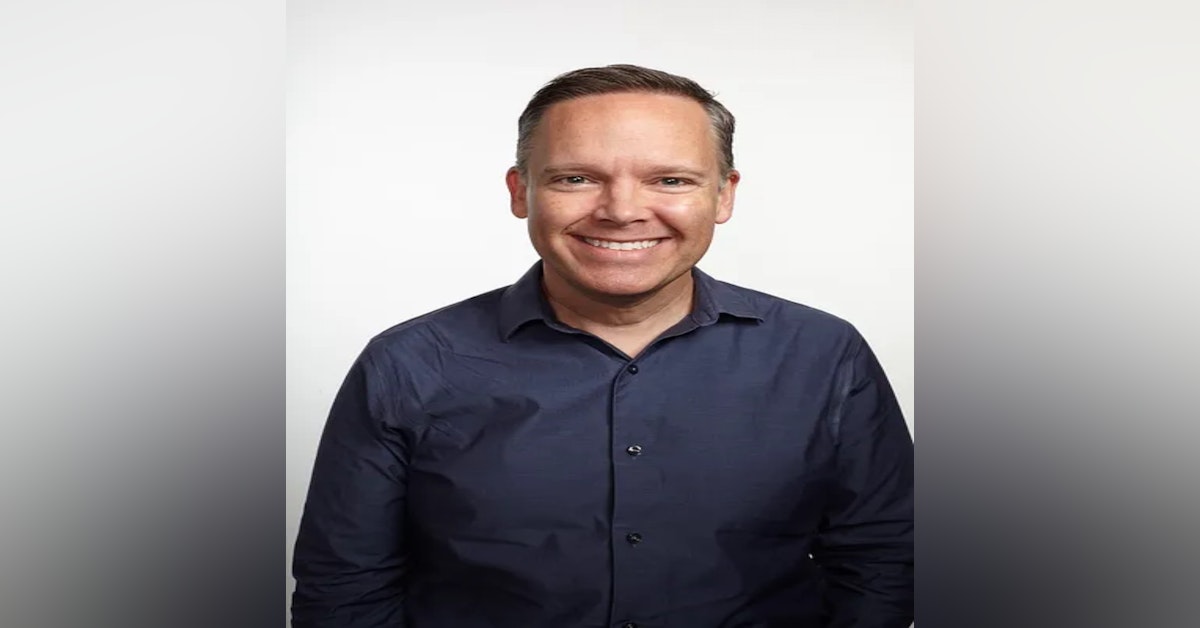 Josh Elledge is U.S. Navy veteran who became a serial entrepreneur who builds the companies he needs most in the world. In 2014, He launched UpMyInfluence to help entrepreneurs like himself attract the perfect audiences and grow their brands without the crazy costs and contracts associated with traditional PR companies. Since then, UpMyInfluence (UMI) has evolved into a purpose-driven platform bent on totally DEMOCRATIZING access to influence. Josh wholeheartedly believes UMI has a moral imperative to help entrepreneurs own their expertise, share their wisdom, and serve the world with their collective messages. Oh, and to help members grow revenue too!

UMI was the natural outgrowth of his first startup, SavingsAngel.com which had grown to more than 50 employees and grossed more than $6 million in sales with less than $500 in advertising spent. He did it all through building authority and serving audiences in the media.

Josh is a frequent speaker at business and startup conferences including Social Media Marketing World and a Tony Robbins event for his Business Mastery grads. He’s a weekly consumer expert on Fox 35 Orlando and News 13, writes a syndicated column for nine newspapers (with total readership above 1.1 million readers), and regularly appears on more than 75 TV stations across the country. All told, Josh has appeared in the media more than 2000 times.

Passionate about his family, physical fitness (an avid fitness geek and 5K to marathon runner), and breaking out of Escape Rooms, Josh now lives in Orlando with his wife and three children.