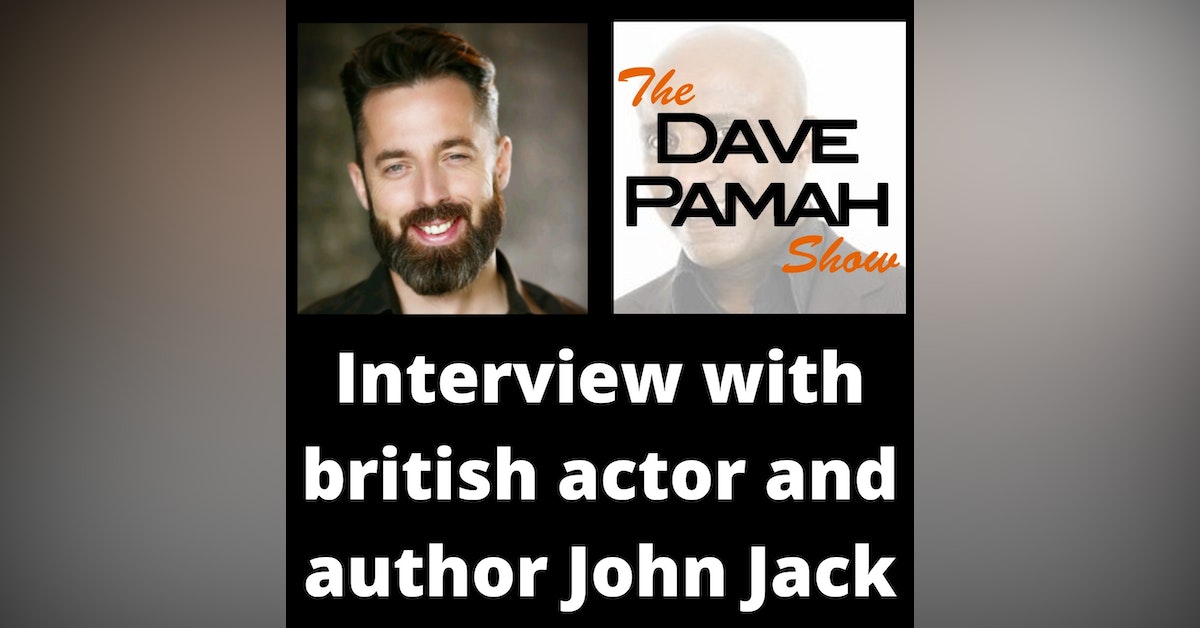 John Jack is an actor and producer who has enjoyed a twenty-year career which has spanned the worlds of theatre, film and television. He has appeared in many hit productions from award winning television programmes such as Silent Witness and Still Game to West End hits like Phantom of The Opera and Shout. John most recently starred in the Netflix movie, The Princess Switch, Switched Again, which will be released in Autumn 2020. Letters To My Former Self is his first foray into inspirational writing and is the beginning of a multi part series.