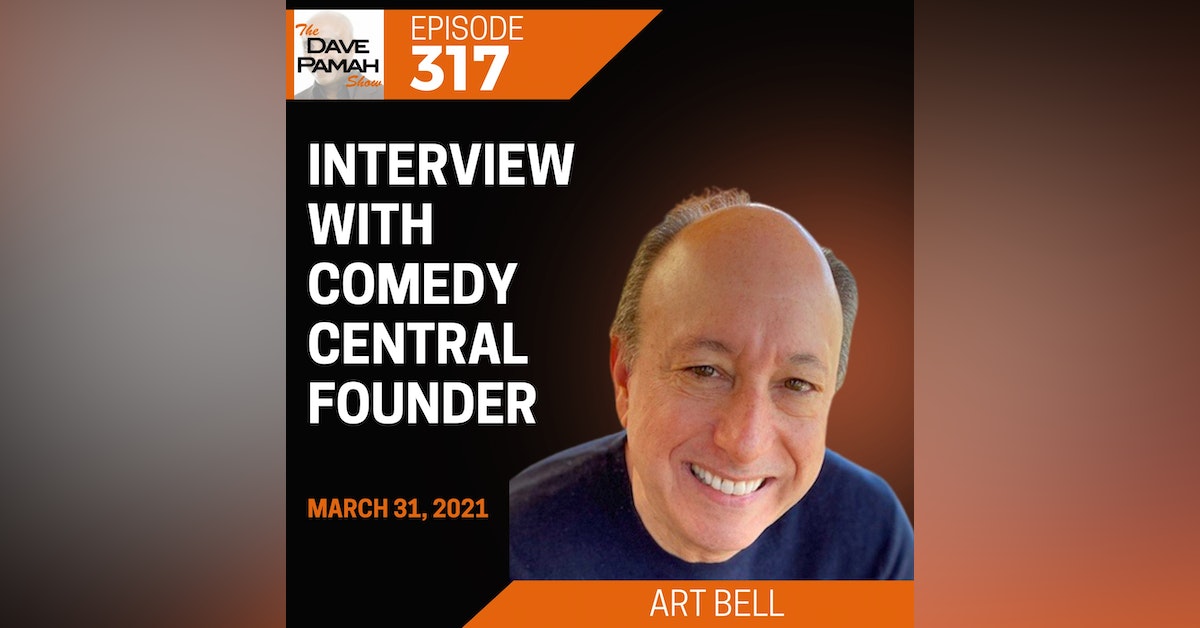 Art Bell is a writer and former media executive known for creating, building, and managing successful cable television channels. His memoir, published by Ulysses Press, Constant Comedy: How I Started Comedy Central and Lost My Sense of Humor was recently honored as a finalist in the 2020 Best Book Awards for memoir. While working at HBO, Art pitched the idea of a 24-hour comedy network and helped develop and launch HBO’s The Comedy Channel, which became Comedy Central. He went on to hold senior executive positions in both programming and marketing. After leaving Comedy Central, Art became President of Court TV, where he was a guiding force behind one of the most successful brand evolutions in cable television. In addition to writing, he plays piano and jazz drums. Website: https://www.artbellwriter.com