In this episode I talk to James P Axiotis who is a film producer, based in LA, but soon to move to London, with more than 25 years experience developing, casting, and producing film and television content. He's worked on films such as Clint Eastwood’s Bridges of Madison County, and TV shows such as Hell’s Kitchen and America’s Most Wanted as well as Disney channel and NBC nightly news. He's also a passionate philanthropist and the thing He’d love to talk about on The Dave Pamah Show is how film can be used as a powerful storytelling tool for social good. 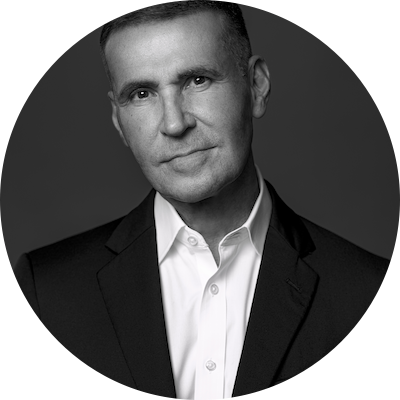 James P. Axiotis is an international television and film producer with over 30 years experience developing, casting and producing content throughout the East and West Coast markets within the U.S.

As an immigrant adopted from an orphanage in Athens, Greece, at the age of just one, he has dedicated much of his life to addressing issues surrounding immigration, displaced children, and social injustice, especially when it comes to women's rights. In relation to this, he is currently working on his own film, Georgia, which tells the true story of his 19-year-old single mother forced to give up her illegitimate child in Greece, and James's subsequent search for her identity.

As a self-taught film and TV industry veteran, he first went on set at the age of 13 and knew instantly film was the career for him. He started work as a production assistant on television shows and soon became a post-production supervisor at NBC network. By age 24, he was one of the network’s youngest producers. Having worked on shows for Facebook/Instagram, he has also had the opportunity to learn the huge importance of utilizing social media to increase viewership and awareness.

James is a passionate philanthropist, serving as an officer for the Children of War Foundation (COWF), where he produces and creates original short-form content to help build awareness about their work.

More recently, this passion has taken his to Ukraine after the recent outbreak of war to hand-deliver half a million dollars worth of medical supplies to two hospitals for COWF and to deliver aid for a COWF-run school for refugees on the Jordanian-Syrian border. In both of these trips, he used his knowledge of film and storytelling to document the work and spread the message of what COWF was and continues to do.

He also supports LA-based non-profits such as Fix’n Fidos and Project Angel Food, but his main focus is and always has been women's rights, especially when it comes to education, something that came about after he found out his teenage mother was most likely uneducated and illiterate.