In this episode I talk to Jerry Fu who is a conflict resolution coach who helps Asian-American leaders advance in their career and life journeys. He was born in the United States, growing up in a Taiwanese family. He encountered conflicts at work, in culture, and within himself. He didn’t know how to handle any of it, and he didn’t know where to look for help. Worse, he lost a job because he continually avoided conflict with an upset boss. But getting fired was the wake-up call he needed. He had to adapt himself and improve as a leader, which meant engaging the conflict he disliked so much. Ironically, his ongoing struggle with conflict became a fascination. Now, he helps others take on the same challenges.

To learn more, you can visit https://www.adaptingleaders.com 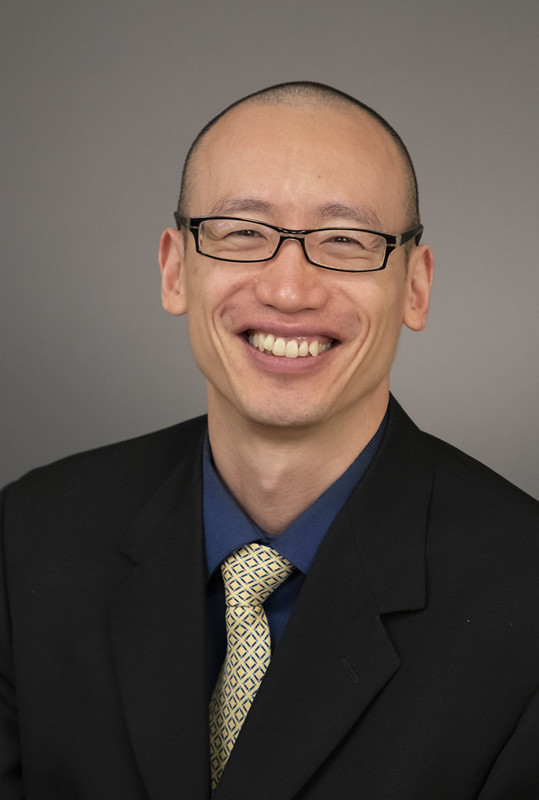 Jerry is a conflict resolution coach who helps Asian-American leaders advance in their career and life journeys. Having taken on several pharmacy leadership roles, Jerry started coaching in 2017 to help other Asian-American professionals deal with the conflict they encounter at work, with their culture, and within themselves.

Prior to starting his coaching business, Jerry served as a pharmacist and began facilitating leadership workshops in 2012. Today, Jerry offers a range of coaching services, which includes individual coaching, group workshops, and keynote presentations. He has appeared on over thirty podcasts and plans to appear plenty more. To learn more, you can visit https://www.adaptingleaders.com.