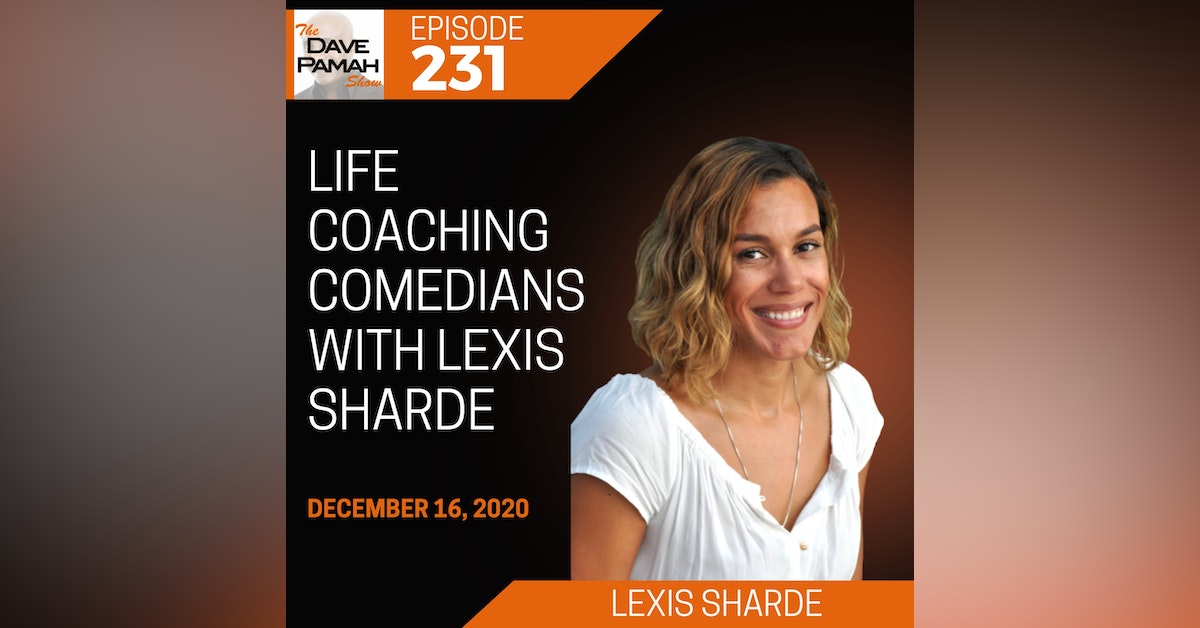 Lexis Sharde found a passion for public speaking during her time at the University of Oregon as a college radio personality. After volunteering for nearly three years at KWVA she decided to take the next step and pursued the most popular radio station in Eugene, at the time, 94.9 Jamz. After Lexis achieved her Bachelor of Arts she decided to move to LA and break way into television. She found an opportunity working for a production company known for creating content for Los Angeles Metro Transit Commuters. Wearing many hats on and off the camera, a mentor suggested improvisation classes to improve her interviewing skills. Lexis began studying improv at Upright Citizens Brigade in 2010, and quickly fell in love with everything they had to offer. After taking a sketch comedy writing class, a fellow student suggested trying stand-up, it’s been a wrap ever since. During her time in Los Angeles, she has performed at various comedy clubs including; The Comedy Store, The IMPROV, Flappers & Jon Lovitz’s Comedy Club (RIP). Lexis wrote and produced 3 short films, hosted a music entertainment show and has been featured in various reality shows, short comedies and music videos. Lexis Sharde now resides in the Phoenix Metro Area, where she continues to practice her craft as a stand-up comedian. Website: https://www.lifecoachingcomedians.com