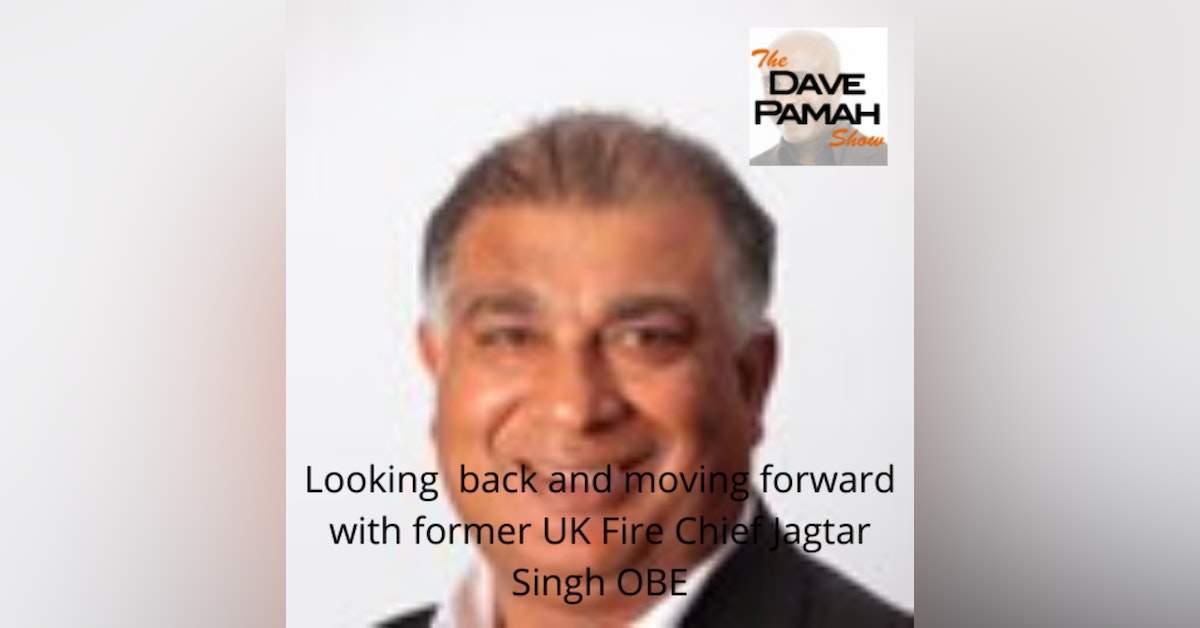 Jagtar is a former ( Acting ) Fire Chief in Bedfordshire, UK. He joined B&LFRS from West Midlands Fire Service in 2001. He led on service Delivery and Service Support at various times being responsible for procurement. HR, training as well as community and legislative fire safety. He also served for 12 months as Acting Chief Fire Officer before Paul Fuller was appointed to CFO. He also worked at the Department of Communities and local government for over 12 months during his spell. He was also the regional lead on Equality and diversity. He led on a number of national projects with regard to equality and diversity including the multi faith CFOA conferences. Jagtar is also National Officer for the Asian Fire Service Association, an independent, inclusive group open to all members of the Fire and Rescue Service and is not associated or affiliated to any trade union and welcomes all serving and retired members of the fire service irrespective of heritage or background. He is also currently Chairman of the National Health Service Trust working in the community and Chair of Police audit and Finance .