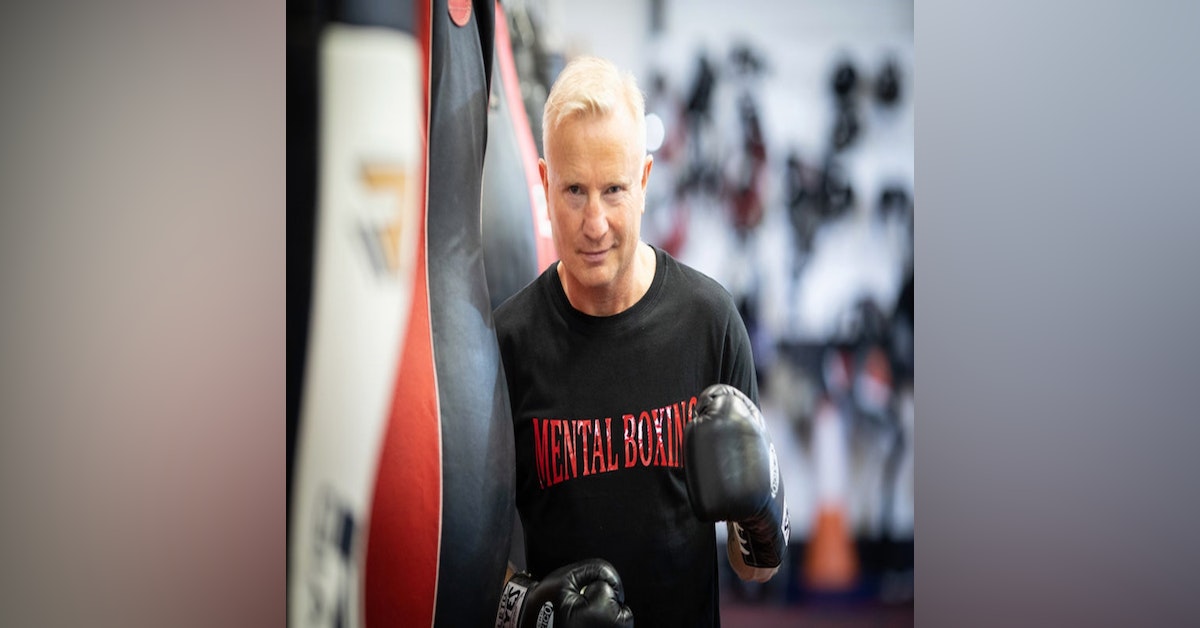 Billy is a reflective and engaging speaker who demonstrates honesty and intelligence through his Mental Boxing training programme. Billy believes that to produce world-class results in all areas our lives require a balance of mental, physical and nutritional fitness.

Billy spent 20 years at the top of his field in arguably the most gruelling and demanding sport there is – Boxing. During his professional career, he won British, Commonwealth, European and IBO World Boxing Titles.

With over 23 years’ worth of boxing experience and 10 years of studying Ontology (the study of the art and science of being), Billy believes that Boxing is a great metaphor for life. His experiences in the world of personal growth and change has helped him come to the idea of Mental Boxing.

Billy is one of the most consistently brilliant fighters Britain has ever seen, with his sharp skills, courage, determination and grace in the ring he has attracted a huge fan base. His engaging personality and ready wit made him a favourite amongst other boxers, promoters, and the media.

Using the lessons he learnt during his time in pursuit of the world championship, his life experiences after retirement from professional boxing, his principles of freedom, love joy and happiness, his utter conviction that anything is possible, Billy has built a successful business as an Inspirational & Motivational Speaker and Performance Coach for Mental Boxing.

Actively involved in many Charities since 1991, Billy finds a great deal of fulfilment in positively contributing to the community and peoples’ lives.