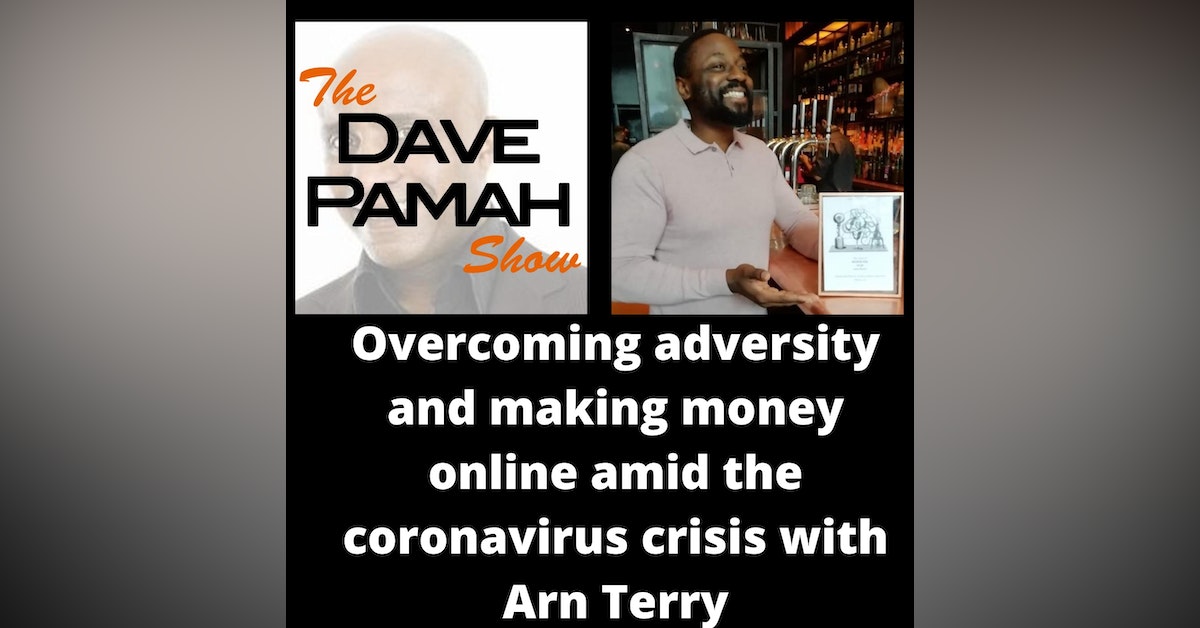 Back in 2008 when we went through a Global Recession, Arn was NOT READY and he nearly lost everything!!!!! He was distracted but for good reason..... 2005 bought my first house with my fiancee.... 2007 married his fiancee with a honeymoon to Excellence Rivera, Cancun...... (all on LOANS!!!) he was so happy and on cloud 9, his childhood sweetheart and himself married and ready to begin their lives together, what could go wrong...... Then onto 2008 his daughter was born in July, one of the best moments in his life to date, first born and a complete new experience and a little person so devoted to Arn, this was all happening right in the middle of the 2008 global crisis, Arn was a Recruitment Consultant at the time and just landed some large clients one being Perot Systems (basically they where a competitor to IBM) Money was stilling coming in, he bought a nearly new Audi A4 2.4 S-Line like you do..... then BANG! Everything stopped!! .... one of his clients was Bear Stearns who was a global investment bank then like dominoes his clients was disappearing one by one, he worked harder and longer hours but it just did not help, if companies are not recruiting then you can't do anything about it... Feeling alone, tired and failing fast with his debts rising he did the only thing he knew and followed the majority.... So at the back end of the 2008 he took a job at Tesco Supermarket (Thurs - Sun) as an additional job to bring in more money due to difficult times..... so this meant on Thurs and Friday starting his recruitment job at 08:15 finishing at 6ish then straight to Tesco for 4 hours of more work......... Saturday would be a 10am to 7pm and working a Sunday 10 to 4pm.... That is the definition of crazy to me! But he did not know any better.....No time with his wife or his baby girl... but he had to provide for his family and keep going because they had bills to pay...(Wedding and honeymoon was on a LOAN) he sold his car and bought a banger............................... this was an easy decision but sooooo difficult for him as he thought he deserved a nice car because he was working hard but instead he was gathering more liabilities taking more money out of his pocket... The Car that he bought, all the electrics failed so he had no indicators, the wipers failed and stopped working the engine made a loud knocking sound and the speedometer did not even work so he had to view the revs to guesstimate the speed he was travelling, embarrassment, shame disappointment, failure feeling sorry for himself was all the emotions he was feeling and going through..How did this happen to him? He made it through the tough times with that part time job and full time job and deiced that he can't put his family and himself through that situation again........but failed over the years............... time and time again at different business ideas, hedid not want to be in the same situation again from 2008 after multiple setbacks to find a side business that would pay me more than my normal working day....... Arn thinks he has found the solution and answer==============> He invested his time and money to learn about making money online by using social media so when the Virus crisis happened in 2020 he was ready FOR IT👊🏿 His Recruitment Business (International Head-Hunting Firm) Daniel Ernest STOPPED completely just like in 2008 when he worked for a company, however this time Arn was also consulting companies on increasing social media and online presence and charging a consulting FEE and when that started to slow down due to COVID-19..........well all he did was push more time into affiliate marketing, his blog and his YouTube channel to generate another source of income.... Website: https://freetownmindset.blogspot.com/ - blog Youtube channel: https://www.youtube.com/channel/UCwW7zqX736UWduftMlYD7JA?view_as=subscriber