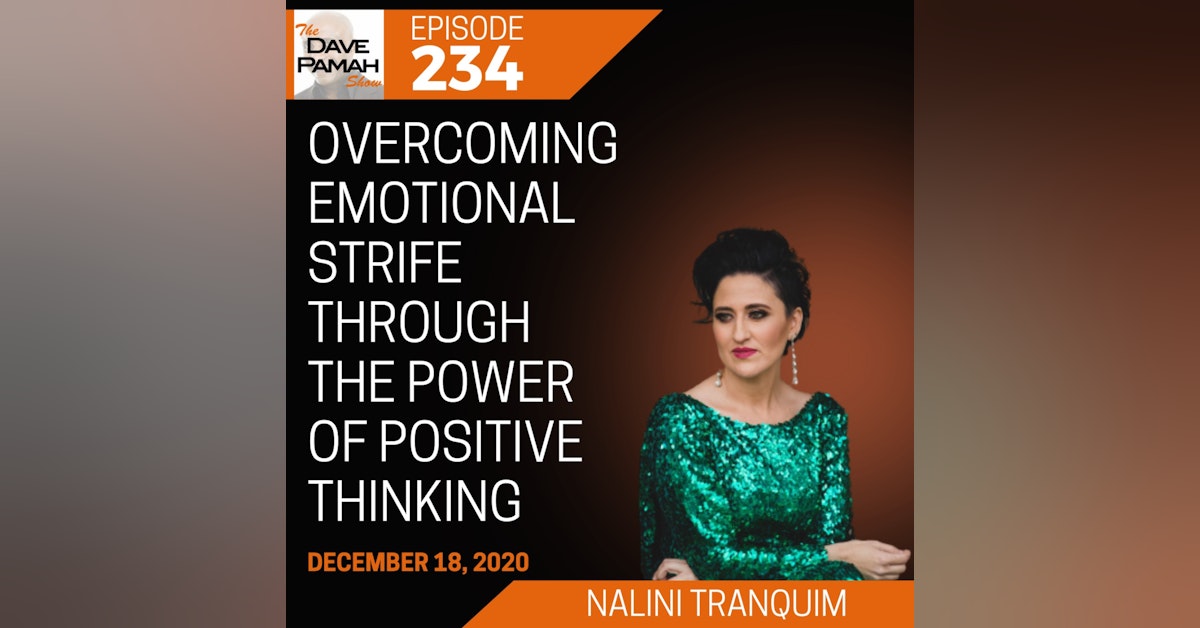 Born with music in her blood (she is the granddaughter of famous Bollywood lyricist, Qamar Jalalabadi) in Chandigarh, a small town in India, Nalini showed musical talent from the age of 2. She moved with her family to Zimbabwe where she would hone her piano skills until she was 18 and moved to London to pursue her music career. Thus began her tumultuous journey filled with many obstacles that would block her from pursuing her music career. After a surprise pregnancy and the birth of her first son, Nalini had to turn down the opportunity to tour 9 months with an up and coming girl band. After having her second son three years later, she took on a position as Music Director for an Inner City Church in London. While there, she found she had to navigate extremely damaging relationships that impacted her physically, mentally and emotionally, forcing her to step down. She and her family relocated to Australia to start over for a while, where she quit music altogether and got a “real job” as an accountant. Eventually, her inner musician reawakened, and she quit her job to take a year off to write and record her first album, Today | Tomorrow, which she produced in Nashville. During post-production, her youngest son fell severely ill, causing her to put her album tour on hold indefinitely. Three years later, her son fell into addiction and became suicidal. She later suffered from depression and PTSD and took 6 months off to recover. Throughout this 15-year journey, Nalini began writing what she intended to be a love song to God. She had no idea that in order to write such a song, she would have to experience His unfailing love for herself. During her 6-month recovery, she finally finished the song, “Your Love”, a song that depicts a boundless, timeless kind of love. In addition, Nalini wrote part 1 of her life’s story in her autobiography, The Orange Hue, that she published in 2019. She also became a life coach to help others overcome their personal struggles and live their best lives. Nalini says, “Through the different challenges faced, I believe I can help provide hope for those who are weary, tired, broken and ready to quit. There is a resilience and tenacity that can only be forged in the fire. I’m here to spur you on and say if I can push through, then so can you.” Her website: https://nalinitranquim.com