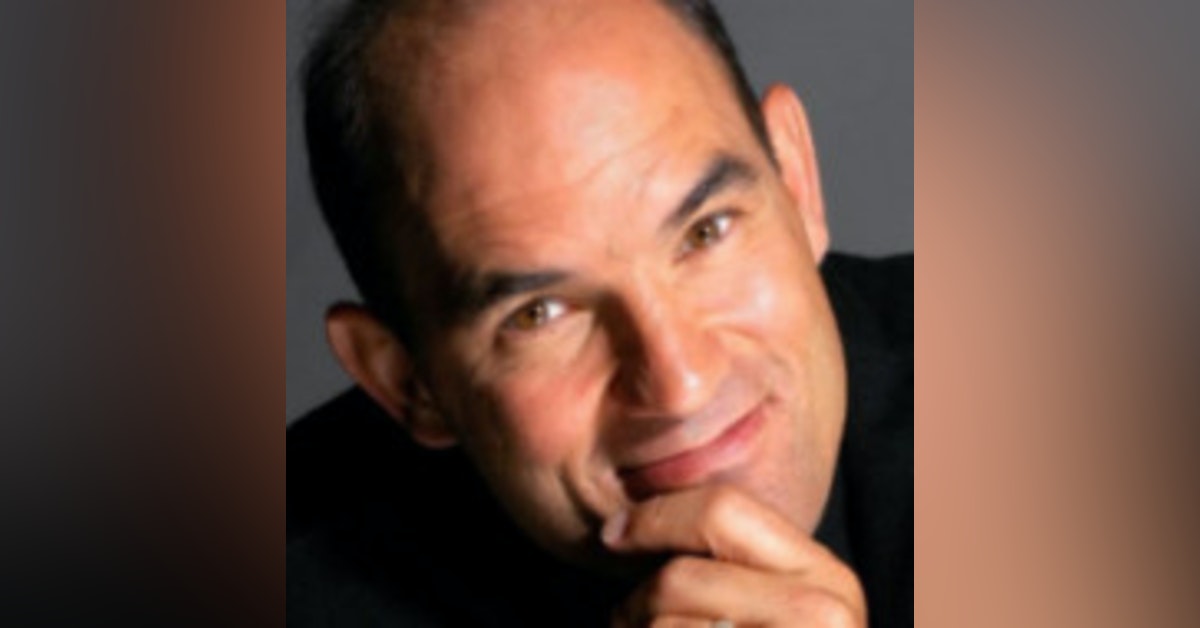 His book, Performing Under Pressure, The Science of Doing Your Best When it Matters Most, became a NY Times bestseller, is published in 65 countries, and was named by INC magazine as one the top 10 business books of the year book.

He advises the US Army and Navy, Fortune 500 companies such as IBM, Mercedes Benz and Goldman Sachs and is a performance coach to NFL, NBA teams, and Olympic medal-winning athletes. He has taught executive education at Kellogg School of Management and now spends his time researching and writing (his firm surveys over 40,000 people a month) on the variables that drive performance and leadership.

His firm, The Institute for Health & Human Potential, has been named by Profit Magazine as one of the fastest growing companies and he speaks widely around the world on performance, leadership, disruption, innovation and entrepreneurship.
https://www.ihhp.com/dr-jp-pawliw-fry/