Promoting Asperger’s Syndrome awareness in the UK with Andrew Marsh 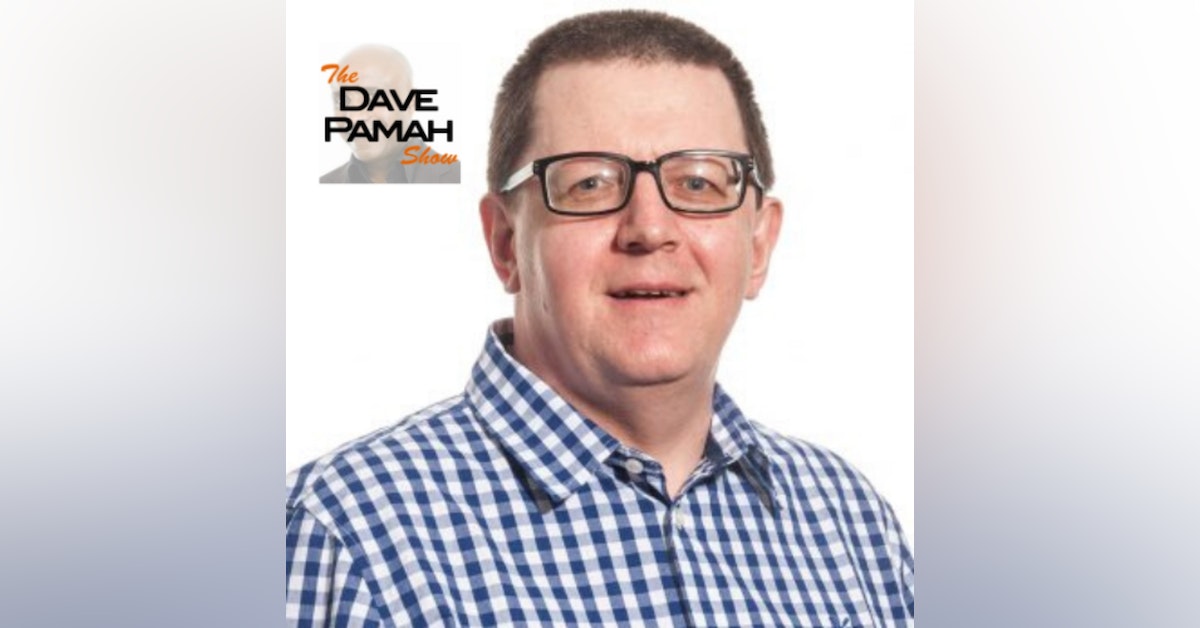 Andrew is an author, speaker, complimentary therapist, story teller and entrepreneur and was born in Crawley, West Sussex. After completing his studies in geology and engineering geology worked in the construction industry for 23 years until the credit crunch and ill health forced a change. He retrained in NLP and Ericksonian Hypnosis and during his working life became fascinated in the story. Andrew is an Associate Member of the Professional Speaking Association.

Taking notes on sites and in office environments, he soon built up a library of interesting tales and started to formulate the plot for a book. With the winnings from his appearance on The Weakest Link, he self published his first novel, The Long And Winding Road in 2004, now out of print. After a period of dormancy, he self published his second novel The Truth, a hard hitting adult crime thriller in 2014.

He has also written a work of non-fiction for writers called The Handbook of TOP TIPS to Manage Your Writing.

His current works are aimed at young adults and adults who enjoy the story. Jack Janson, the eponymous hero of the series, befriends a giant who lives at the bottom of his gran’s garden and from there, his adventures begin.

Andrew has always known he was different somehow and was diagnosed with Asperger’s Syndrome in 2015 at 51. This has brought great clarity to his life and has made sense of his past. This gives him an understanding of who he is and has been the springboard for his renewed writing.

Andrew discovered the Writer’s Summer School, Swanwick in 2004, and it had a profound effect on his life. He discovered a writing family who welcomed him with open arms and this has also boosted his writing and has made life long friends there. He has presented there twice and has served on the Committee.