Promoting Human Rights in and through Sport 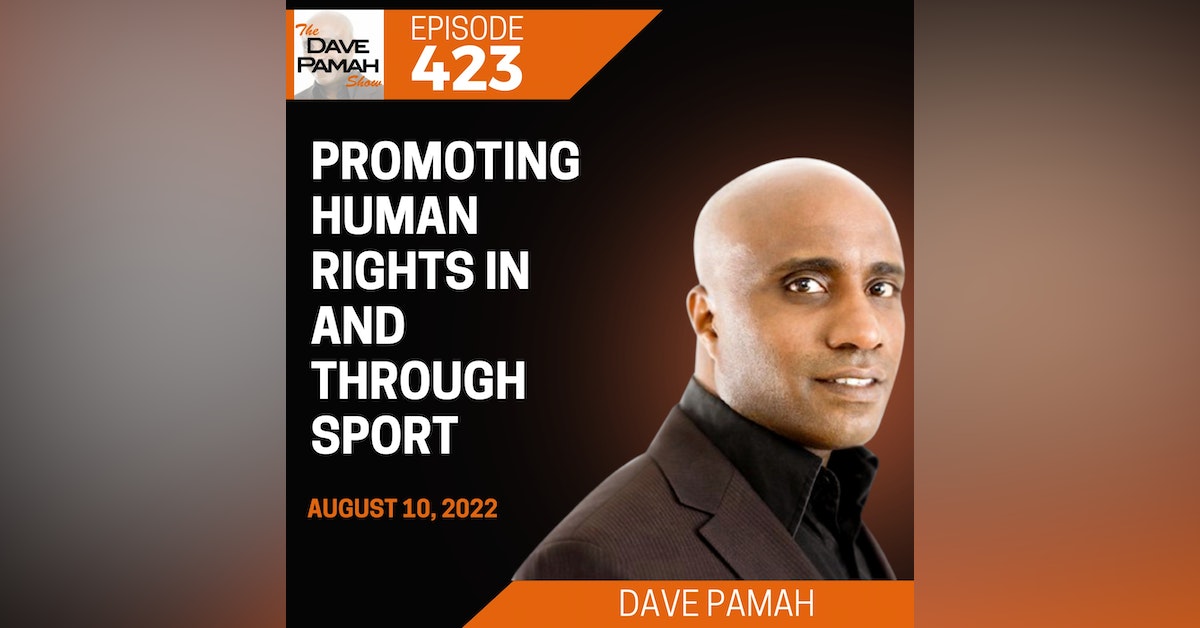 In this episode I talk about how access to sport can play a vital role in promoting peace, better health, equal rights and sustainable development. 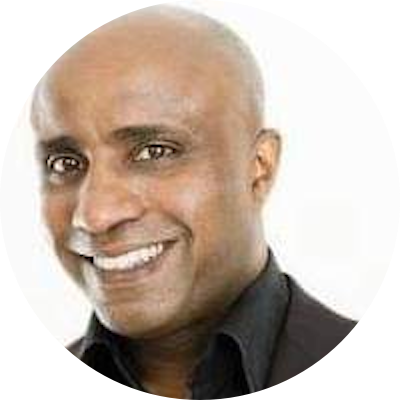