In this episode I talk to John Nantz who is author of Rediscovering Republicanism.
https://podlabs.me/the-dave-pamah-show

In this episode I talk to John Nantz who is author of Rediscovering Republicanism. 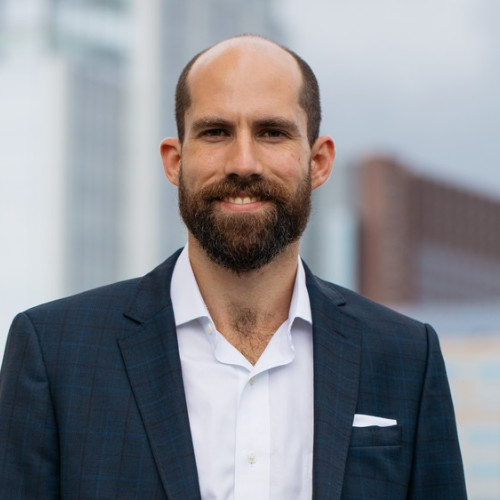 John Nantz is a Stanford-educated and McKinsey-trained strategy consultant and author of “Rediscovering Republicanism”.

He first started thinking about politics seriously during college; his views evolved during his few years outside college, particularly after the Affordable Care Act led to his preferred insurance plan being canceled, with the replacement being much more expensive and not that great.

As John learned more about politics, economics, and history, his political views became more right-leaning and libertarian. He views politics as something he has to get involved with so that he can live in a country he believes in.

He deeply admires Benjamin Franklin and considers Franklin a brilliant, free-thinking, creative American Founder who led an incredibly interesting life and played a critical role in founding the country. Through his book, he is looking to re-introduce Americans to the founding values and ideas of their country and to inspire them to re-apply them to today's political situation.

John's love for America was further enhanced when he biked across the United States. His other passions include kite surfing and yoga.