From Near Death Crash to World Championships again. My guest today is Scott McDermott, a 23 Year Personal Trainer, Coach, Ultra Endurance Athlete and Speaker who loves to inspire and coach people to reach their full potential in spite of massive obstacles.

If you would like to watch a family-friendly 82 minute award-winning documentary (among others, People's Choice best documentary feature-length film) sharing Scott's near death crash and amazing recovery in order to get back to the World Championships, it is free on YouTube. Here is the link  www.warriorcodefilm.com 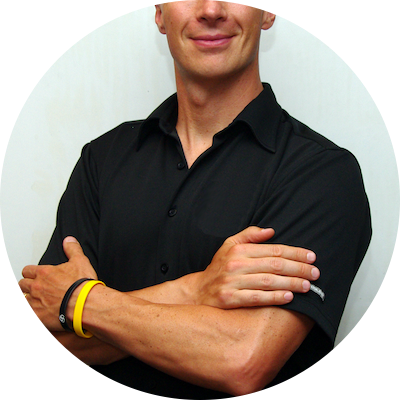 After going from fat to fit, Scott McDermott built a 15,000 square foot gym in 2002, wrote a book called “If Your Body Were a Car, You Wouldn’t Treat it This Way”. Scott entered Triathlon in 2005 and In November 2015 at the Ultraman World Championships, crashed his bike at nearly 70 kph, breaking his shoulder, arm, ribs and skull. It nearly cost him his life. He has made a remarkable recovery and made an award winning documentary; “Living the Warrior’s Code”.
Shutting down his gym in March, 2020, Scott is focused on his passion of professional speaking and coaching.