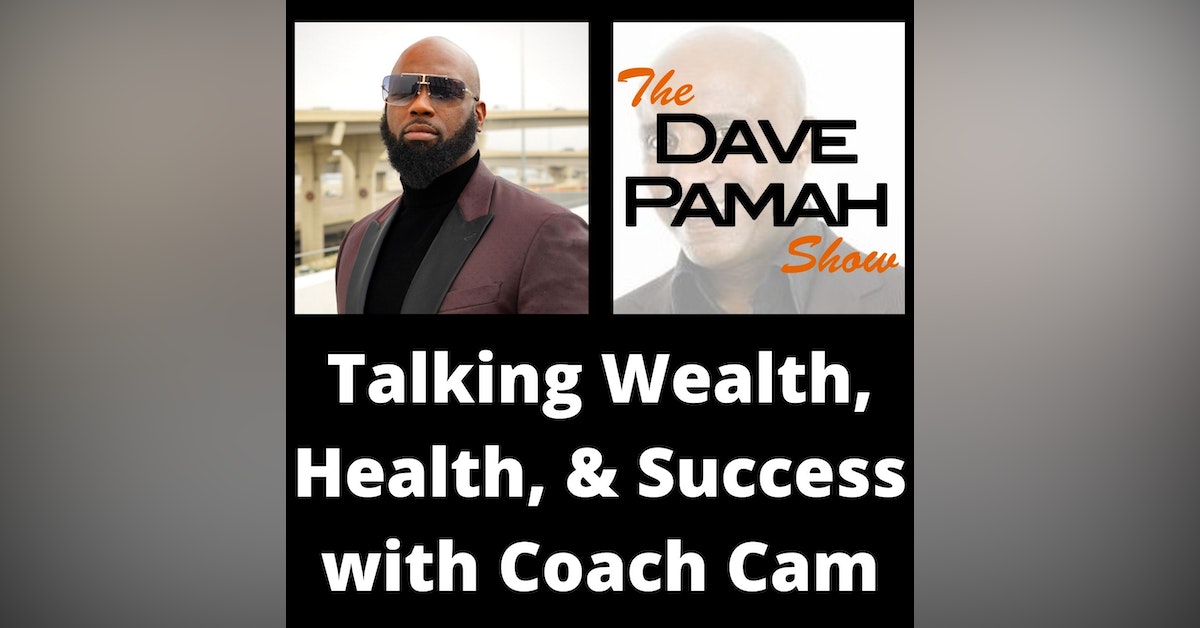 Coach Cam landed his first industry job in Houston, his hometown with The Houston Texans in the marketing department. From there, he hit the ground running, taking the skills and knowledge he gained with him to the athletic construction industry, working in sales and marketing. Answering his entrepreneurial calling, he soon launched 5 Star Academy where he began his speaking career, writing curriculums, and consulting. His success lead him to his first coaching post. Developing a diverse skillset Coach Cam entered into the NPO space initially as a contract trainer, but eventually as a lead trainer. In addition to speaking across the country in this role, he developed a Corp of trainers, managed events and programming and oversaw grant execution for the Houston Chapter of the Positive Coaching Alliance. Again missing the sideline, he was called to KIPP Houston High School where he served as head coach and athletic director. Finding instant success, Coach Cam propelled 8 of the 10 varsity sports into post season tournaments and left as the school’s all time winningest coach. Having checked off a major milestone, Coach Cam launched the company Coach Cam and sought to become a highly touted public speaker. Coach Cam began racking up appearances with dozens of NBA, NFL, and MLB clubs. In addition to Final Four and Super Bowl appearances. Soon after USA Football called and offer him a role as a Master Trainer. The Houston Texans reentered the picture and made Coach Cam their Play Safe Coach. Retracing his time in athletic construction Coach Cam applied the disruption model and launched Texas Athletic Construction. Using the revenue generated from commercial and residential projects to fund his philanthropic endeavors which include the Coach Cam Cares: scholarship program, turkey drive, and Christmas wishes. In 2019 Coach Cam published his first book, Alpha:REDEFINED 12 Servant Leadership Principles of Legendary Leaders. 2020 finds Cam at the helm of Texas Athletic Construction and Coach Cam. As far as current projects, mid year Coach Cam released the E-Course Win the 1st Quarter of Your Day: Playbook for Wealth, Health, and Success. What started as a passion project grew into a full fledged digital magazine. Crown and Glory, an aesthetic based luxury lifestyle magazine boasts more than 1,000 subscribers. More than the commercial success, Coach Cam prides himself on the impact of his work in the community. He developed the FLAG (Football League All Girls) program to break inequality barriers. He lead the Clinton Foundation initiative Access to Sports Coalition, which sought to eliminate sports deserts in the Houston Area. He served on Harris County Sports Authority committees that brought awareness to the World Corporate Games and Scotland vs USA rugby match in 2018. In 2019 Coach Cam was recognized as a finalist for the Upstart Business Award (Greater Houston Black Chamber), he was honored to receive the Hustle Capacity Award (Urban CEO), Most Stylish Houstonians of 2019 (Houston Style Magazine). In 2020 Coach Cam was accepted into the NAACP NextGen Leadership Program. While 2020 has handed the world lemons, Coach Cam is producing the world’s finest lemonade. Website: https://coachcamcourses.com