The Challenges of Goal Setting with Jason Eric Ross 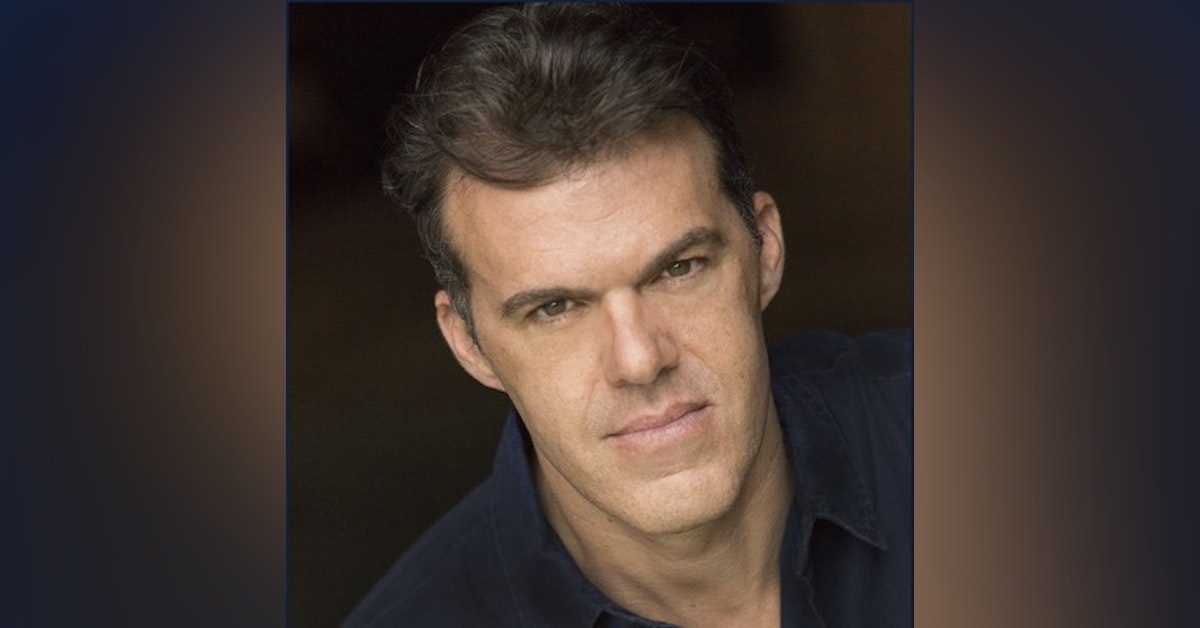 Jason is a Licensed Psychotherapist/Mental Health Counselor (NY/FL), Coach, Actor and Writer. The son of not one but TWO Psychoanalysts, Jason has appeared on TV, on the web and in print for his expertise with parenting, substance abuse, trauma and wellness. As a writer Jason has worked as a Script Consultant for The Investigation Discovery Channel's (ID) The Mind of a Murderer and completed the Upright Citizens Brigade (UCB) sketch program last year. He is also the co-authored a parenting book with his mother Norma Ross, entitled You Can Say NO and Your Child Will Still Love You. As an actor, he has appeared in six Discovery ID shows in under 15 months and two award-winning films.   Generally, clients come to him because they want a direct and nurturing approach and truly want to make significant changes in their lives and are tired of repeating old, negative patterns. Jason also promotes a very healthy lifestyle, having been a personal trainer for many years. With his experience performing stand-up comedy he uses humor to engage clients to deal with the "stuff" they have avoided for too long.  With a firm belief that we need to tackle our goals in order to avoid regret, Jason pursued a lifetime goal of being in a Beatles Tribute Band, and at age 40 after what he calls many failed attempts, landed the role of George Harrison for “Let It Be.”   Jason works to help clients bring a wellness model into their lives, engaging in spiritual, physical, emotional, social and intellectual development. Jason recently completed a Sprint Triathlon with only a month to prep for it. Check out Jason on social media @jasonericross and his website www.jasonericross.com