The fate of a former professional soccer player with Jesse Bradley 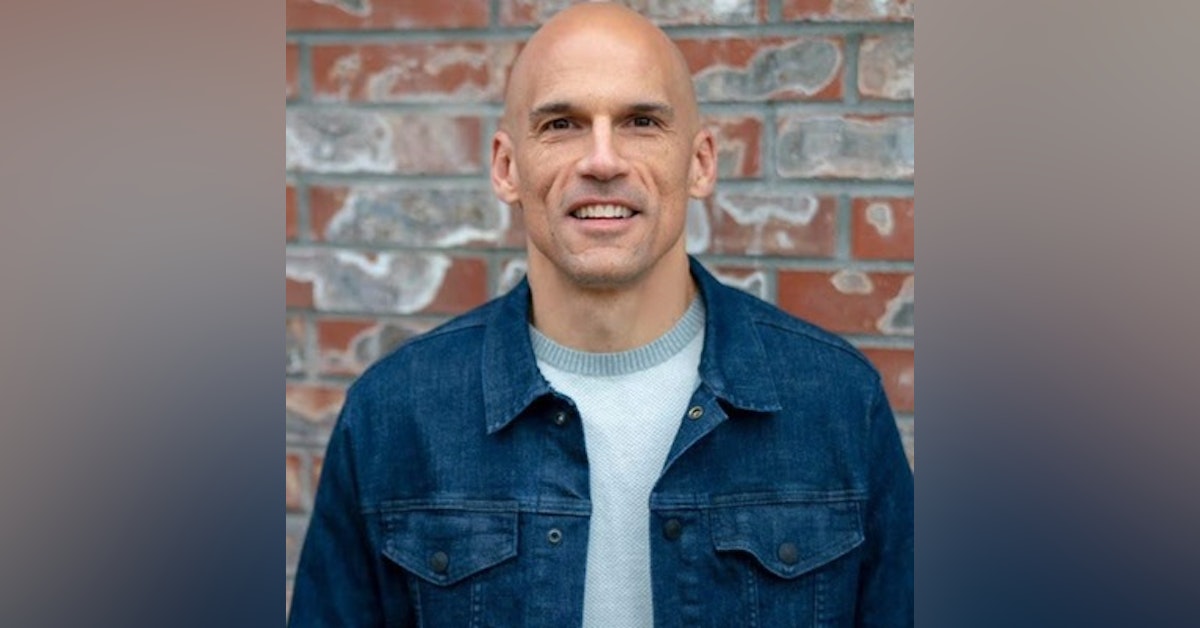 Jesse is a former professional soccer goalkeeper (played in Zimbabwe, Africa and Aberdeen, Scotland), radio host, podcaster, author, and speaker. Since the age of three, Jesse's clear desire was to be a professional athlete. He played three sports in high school and was a soccer goalkeeper for two Ivy League championship teams in college. While Jesse was playing for a soccer team in Zimbabwe and tutoring students, he was taking a prescribed drug called Larium to protect against malaria. The dangerous and controversial drug built up toxic levels in his system after several months, and the results were tragic. Fighting for his life the next year, Jesse's career was suddenly taken away because of his health battle.  Jesse and his wife Laurie have four children and are now in the parenting and minivan driving role with youth sports. He is also a pastor and didn't grow up believing in God and never expected to become a pastor.