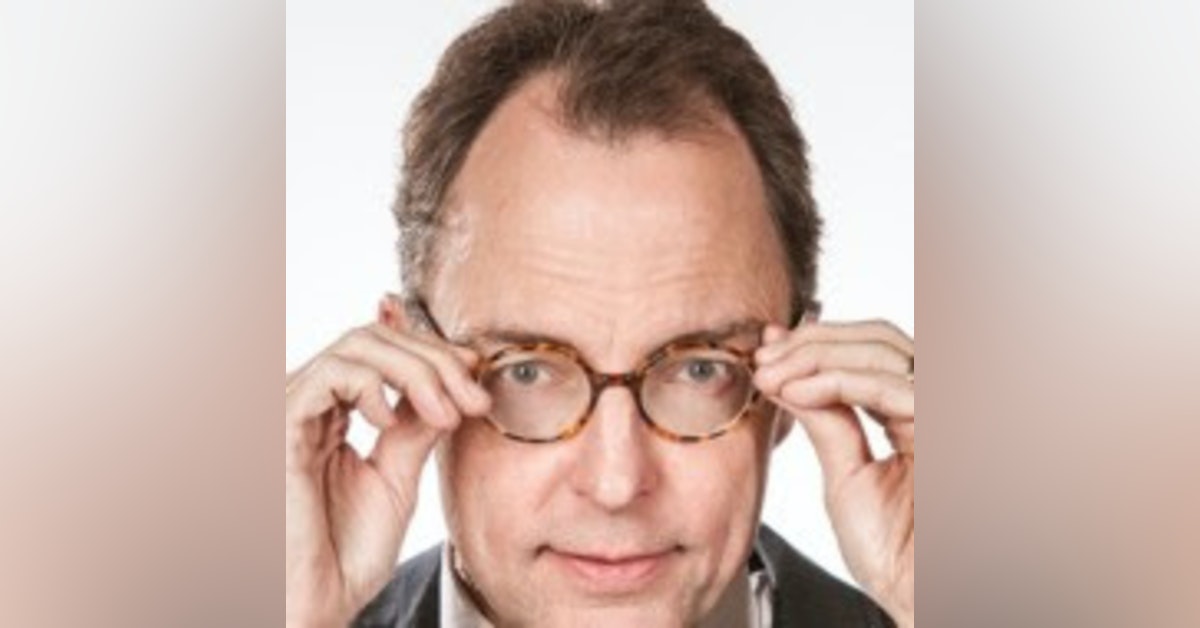 Frank King, aka The Mental Health Comedian, is a Suicide Prevention and Postvention Public Speaker and Trainer who turned a lifelong battle with depression into a keynote worth spreading.After writing for the Tonight Show for 20-plus years and performing corporate comedy, Frank’s attention…His mission is to end the stigmasurrounding mental health by share his insights with anyone and everyone who will listen in an effort to “start the conversation.”

Frank has thought about killing himself more times than he can count. Like many of us, depression and suicide run in his family. He addresses his own trials and tribulations using a tool people from all walks of life can relate to, humor. With his TED Talk A Matter of Life or Death” he openly addresses topics considered taboo in today’s society.