Turning negative times into something positive with Amy Corey 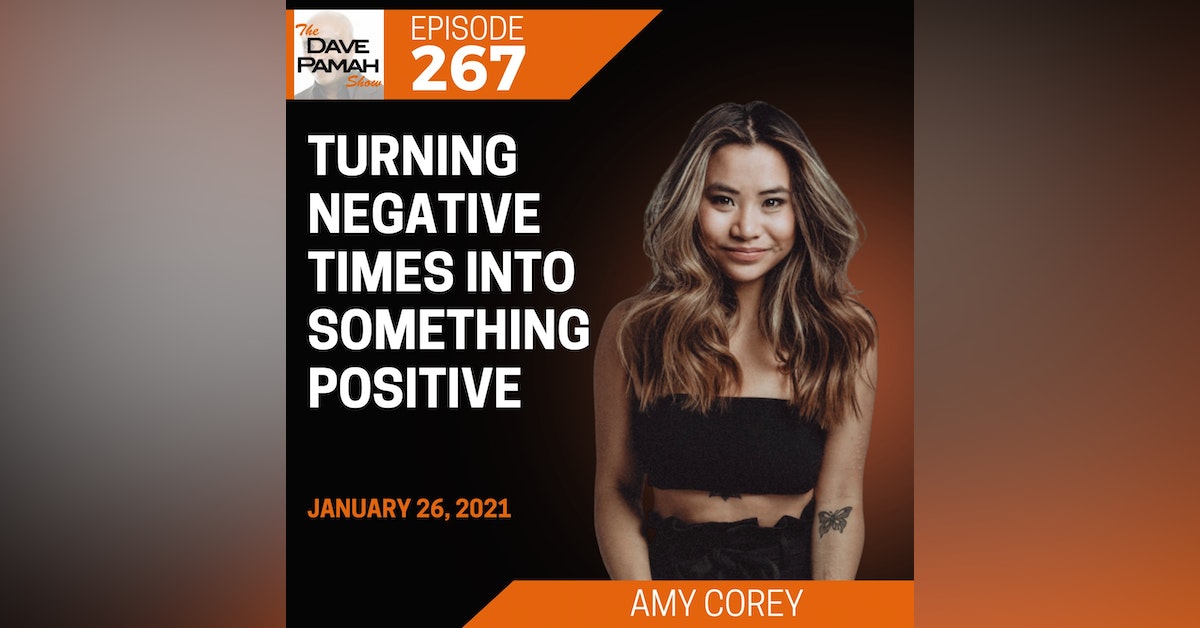 At only twenty-three years old, Amy has unintentionally built an empire through her understanding and honesty in mental health and sharing her mindset on how she has not only overcome every one of those things, but how because of those sufferings and her unbelievable experiences, she has trained her mind to turn every negative time into something positive, and mastered how to not only survive in chaos but how to thrive in it as well. Her mindset has not only created her rapidly growing empire but drives her passion to understand the misunderstood and help heal whoever she can reach around the world. Amy’s name and message has gained praise and recognition in multiple industries, by public figures across industries such as Dolly Parton, Thomas Gabriel Cash, Gary Vee, Dr. Oz, Scott Conant, Andy Wilman (Executive producer of The Grand Tour), Kevin Guest (CEO of USANA Company), Madame Tôn Nữ Thị Ninh (HCMC Peace and Development President, Former Ambassador to Vietnam of the EU) and hit songwriters and other public figures. Amy’s multiple crossovers into other industries and unstoppable passion to continue expanding her creative empire with television concepts, continued work with public speaking and activism with mental health, ambassadorships, representation for Vietnam, entrepreneurship projects, writing and more sets her in a league of her own as she just vows to continues using her voice to heal this world in whatever way she can.