The "Dave Pamah Show" is hosted by Dave Pamah, retired firefighter, former International track athlete, BA (Hons) Politics and Society graduate of the University of London, author of "Firefighting from Within" and a certified coach. We tell REAL stories about REAL people from all walks of life. We discuss the ups and downs, wins and losses, successes and struggles, the good and bad in a respectful but candid way with our guests. We're better than entertainment, we're the REAL thing. Please enjoy the show.

Are you caught up in life’s troubles and don’t want to take any more of it? Do you desire an accomplished life? Do you want to develop the right mindset that drives your passion? Are you concerned about life’s deepest challenges? Or does the world look too bleak from your perspective?

The Dave Pamah show seeks to revive, restore, awaken and reform your innermost capabilities. Dave connects you to a whole new view of the world, through the pockets of experiences from great minds who have thrived and toiled and have been able to see the world’s true beauty.

Life is so much more, beneath the surface. And Dave’s is passionate about helping you see life in its grand form. From life’s little problems to business success tips, politics and the world’s biggest challenges, Dave wishes to awaken in you the drive to succeed.

Dave Pamah’s show brings to you, explosive insights, fascinating tips, captivating interviews, mind-blowing discussions, unusual conversations and just about everything that focused on you.

The Dave Pamah Show connects you to the world through his interviews with International Athletes, High-profile brands, Celebrity Hollywood Stars, Entertainers, Entrepreneurs, Life Coaches, Leading Leadership Professionals, Pioneers, Political Experts and just about anyone who is passionate about sharing with the world.

Listen to Dave Pamah as he brings to your ear’s delightful experiences. Come away from every episode, transformed, invigorated and energized to live life to the fullest. 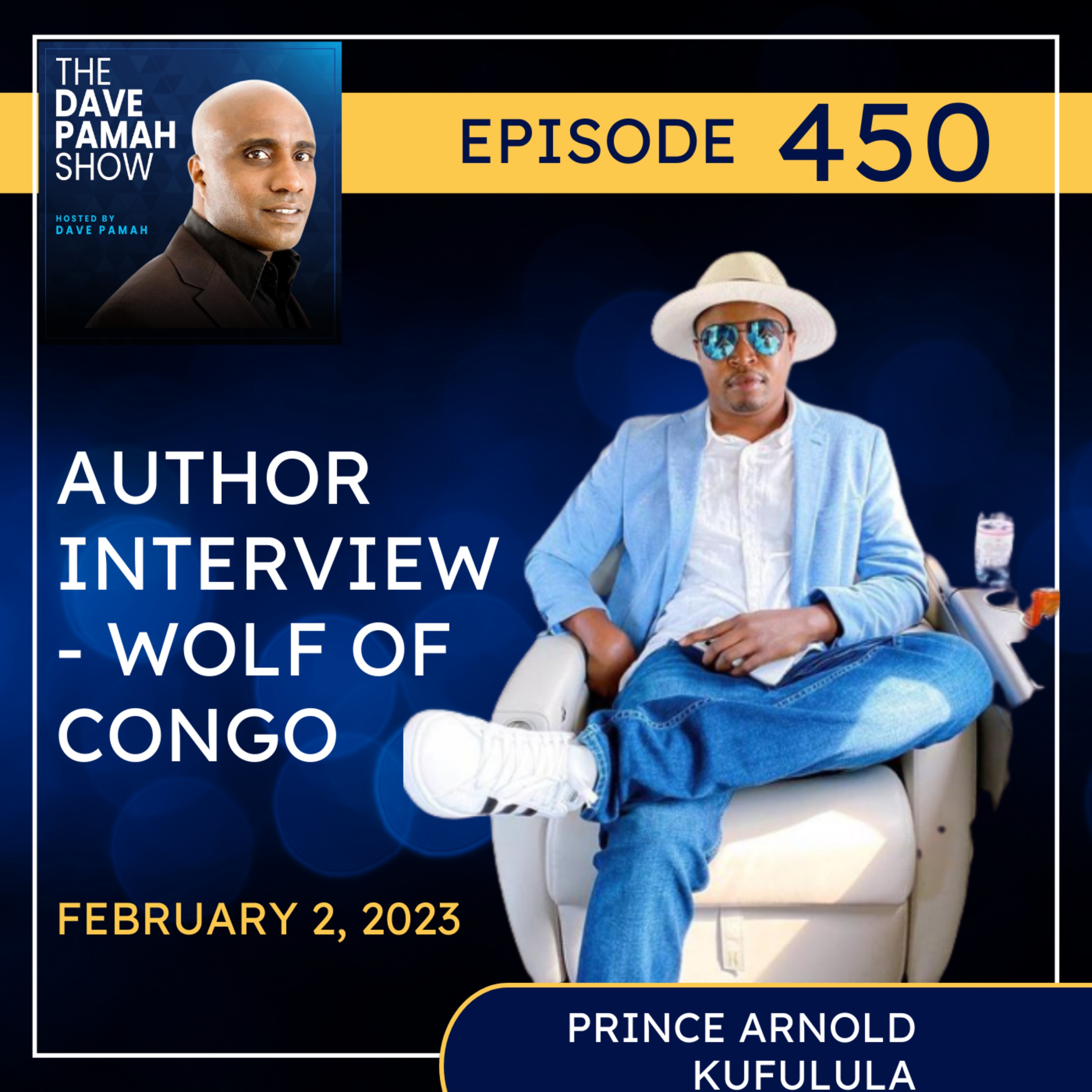 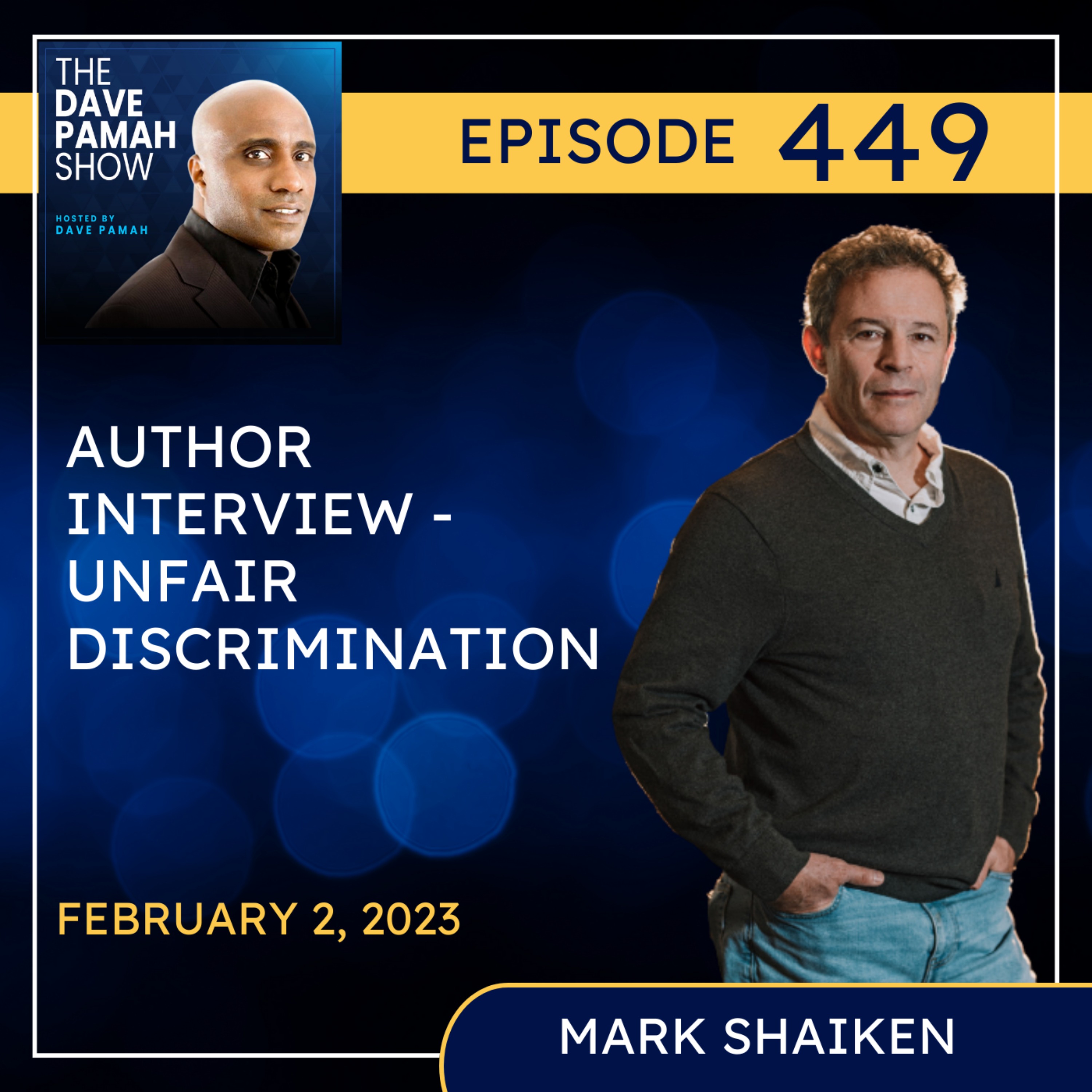 In this episode I talk to Author Mark Shaiken. After a 4 decades long legal career, he left law to write books, volunteer, play music and travel.His latest book came out just before Christmas, 2022. It is the third in … 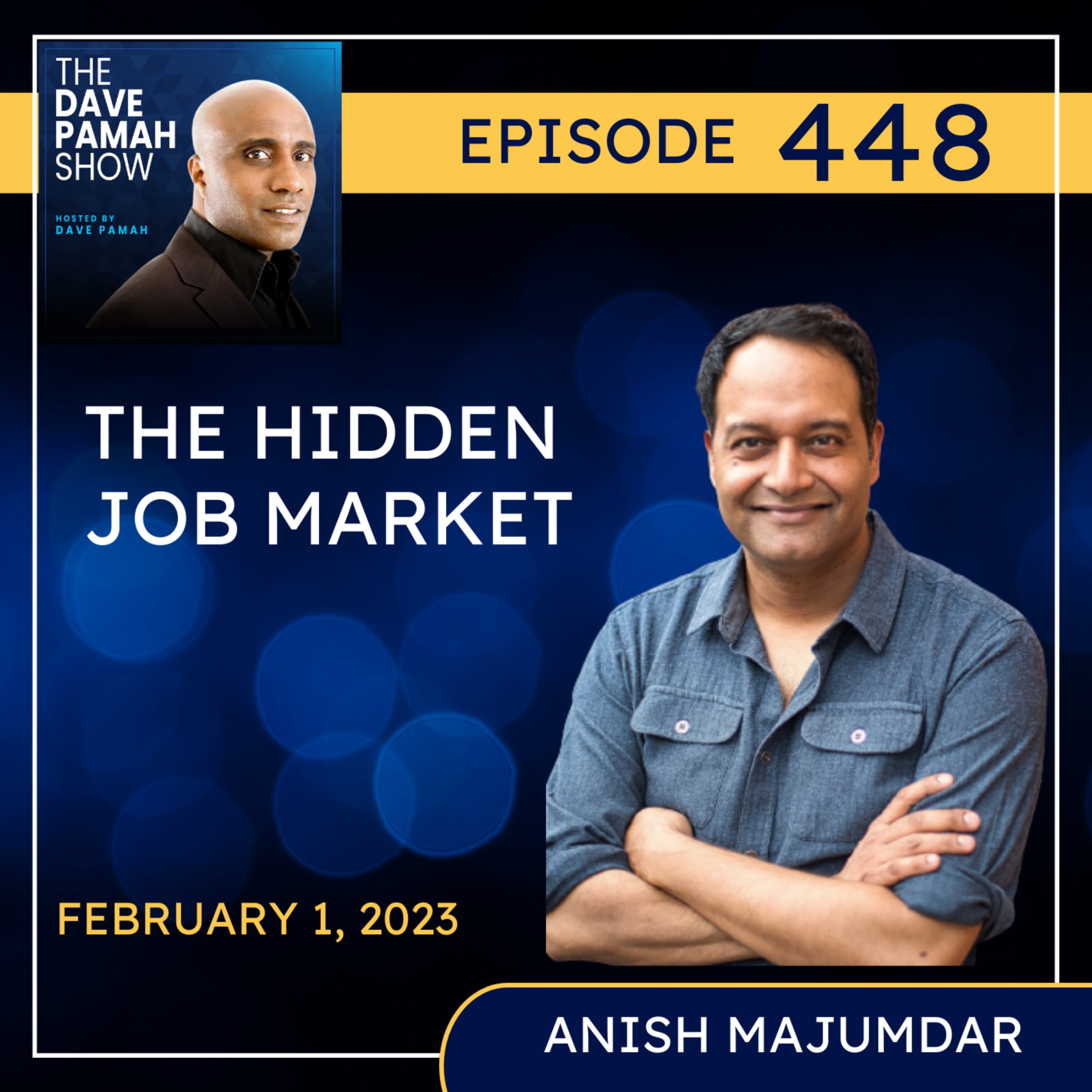 In this episode I talk to Anish Majumdar is a Career Coach and expert in the Hidden Job Market. Hosted on Acast. See acast.com/privacy for more information. 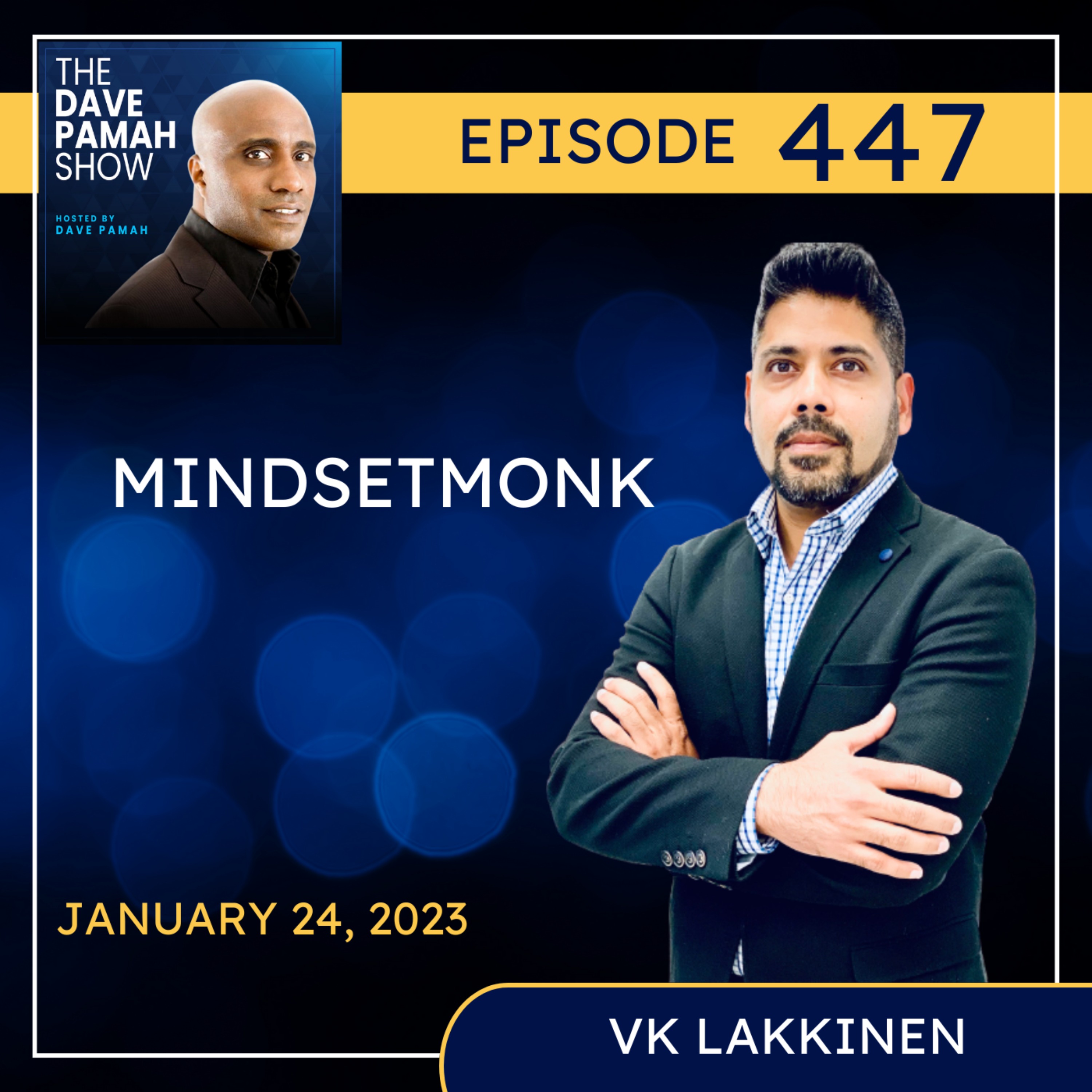 In this episode I talk to V Krishna Lakkineni - author of Mindset Monk and co-author of Amazon Best Sellers The Big Secret and The Golden Rules Of Success. Hosted on Acast. See acast.com/privacy for more information. 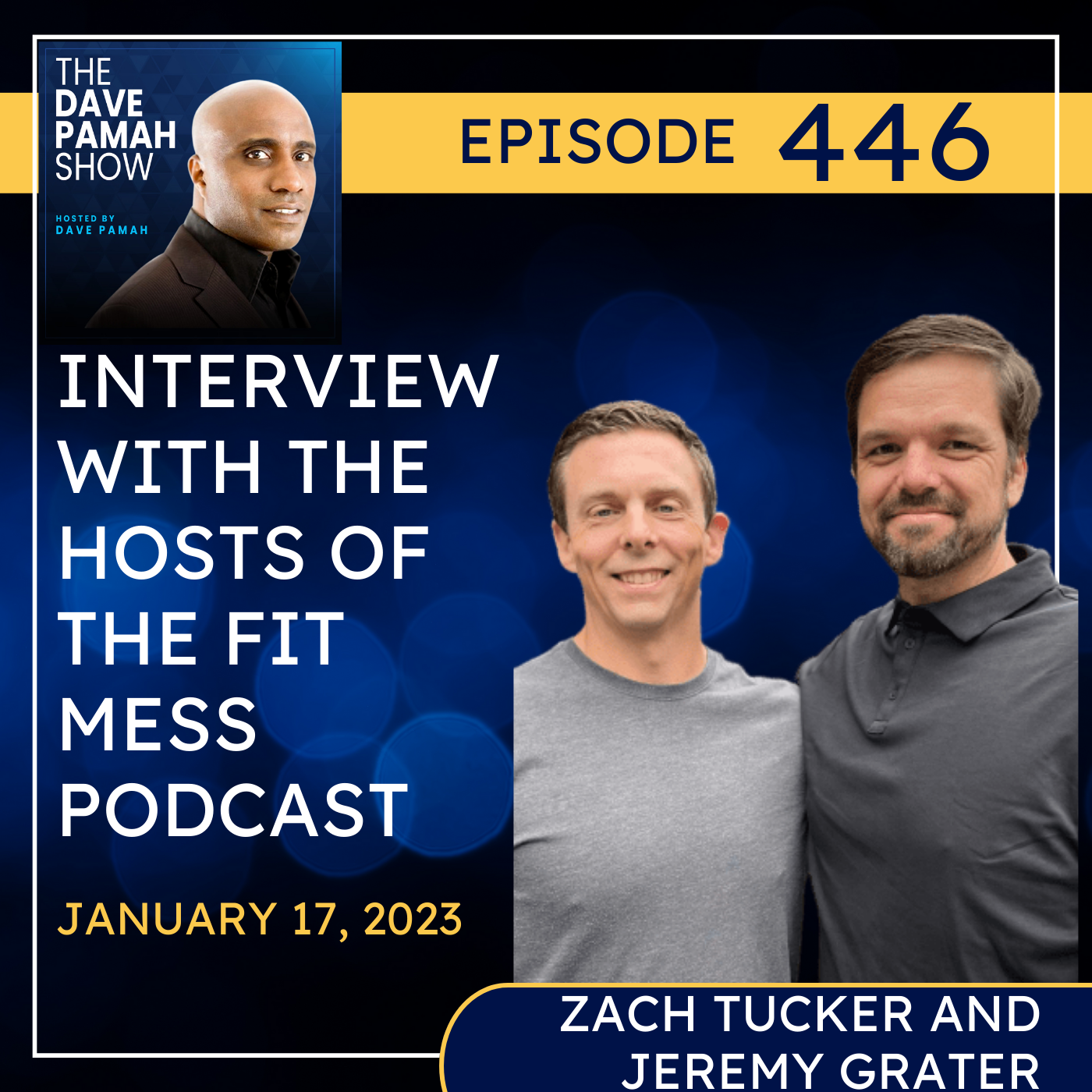 In this episode I talk to Zach Tucker and Jeremy Grater who are the founders and hosts of The Fit Mess podcast. Hosted on Acast. See acast.com/privacy for more information. 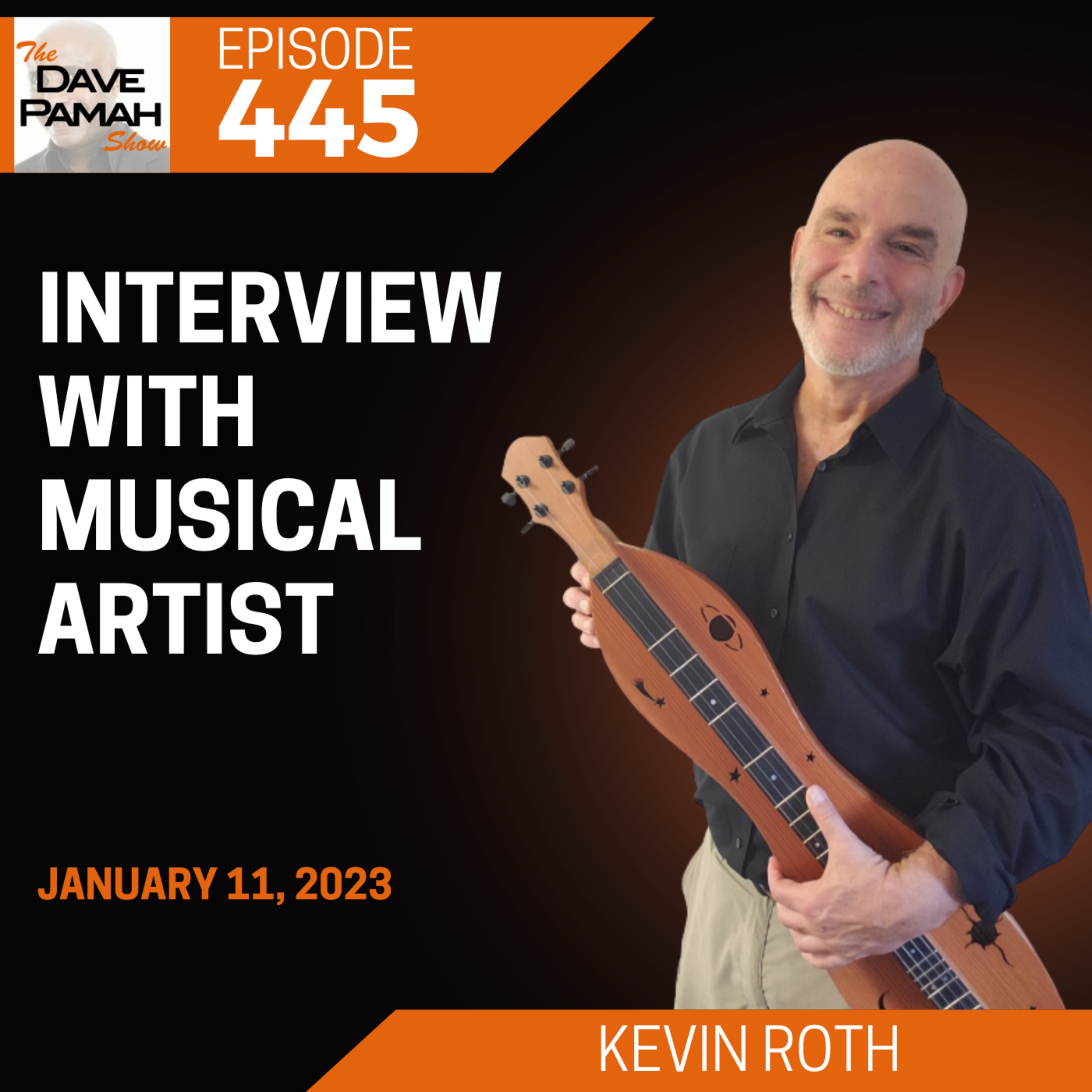 In this episode I talk to musical artist Kevin Roth who was told he had stage-three melanoma in 2016 and just 3 years left to live. We talked about his rise to fame in entertainment and what he did next. … 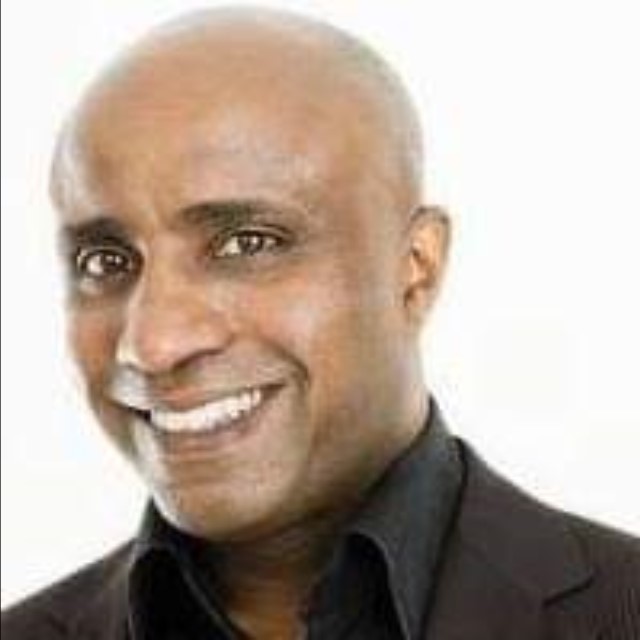 Dave Pamah has a passion, a passion to help others. In early school years, like many children, Dave was the subject of bullying and decided that the way to ‘fight back’ was to help others who had been in the same position.

As a working firefighter for 25 years, his drive to help people not only spanned the general public, when the brave crews had to attend some horrific scenes, but also that of his fellow colleagues, as Union Learning Representative for his trade union, Fire Brigades Union (FBU). Here he provided the advice and support to union members about their training, educational and developmental needs.

Taking lessons learned from his colourful life of athletics and as a member of a tough workforce, Dave has battled for equality and now wants to help people, there is no specific person, this is help that will see everyday people, with everyday issues find some resolve in his words.

Dave is author of the book "Firefighting from within". In the book, Dave shares the ups and downs of life, many thrown at him from a young age and which he has learned to deal with. He quotes ‘We are always learning and growing, so now I want to share it’.

In 2005 Dave graduated from the University of London with a BA (Hons) Degree in Politics and Society and has lately undertaken a lot of personal development work. As part of his politics degree, Dave wrote a dissertation called ” Watch Culture Groupthink“.

Dave also hosts his very own podcast show called “The Dave Pamah Show“ and even had a stint as an actor playing a cameo role in the film “Huge” with none other than “A” list Hollywood actress Thandie Newton and actor Noel Clarke.